📖[PDF] Labour Law in the Courts by Silvana Sciarra | Perlego 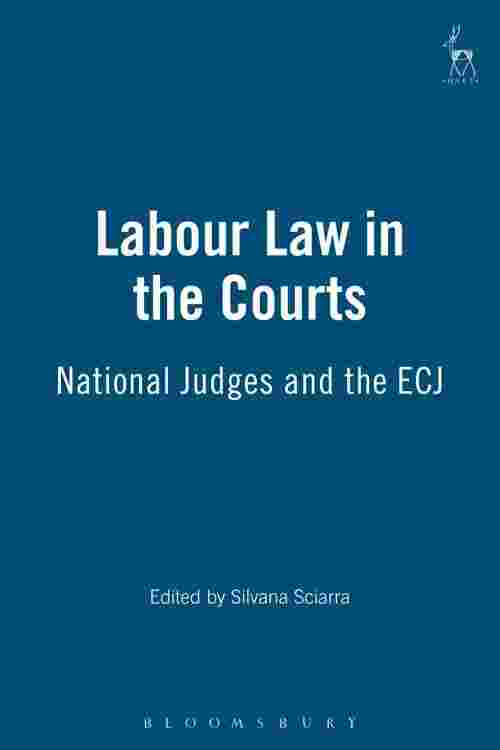 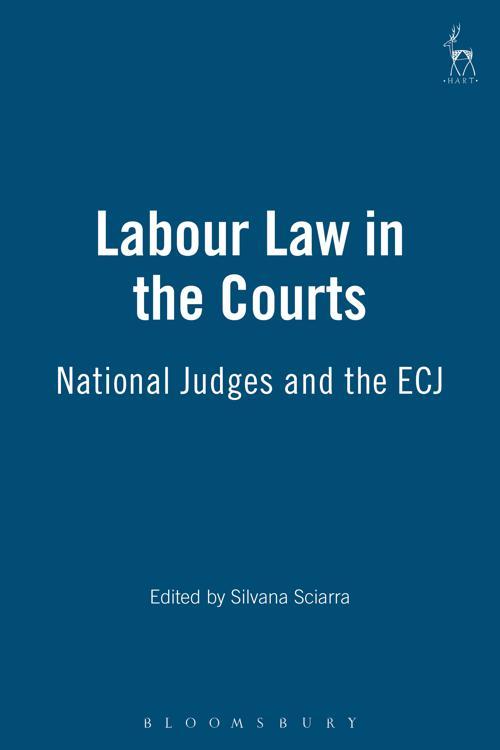 The research underpinning this book was designed to support and further develop ideas already described in broader and more theoretical studies, about the dialogues happening among national courts and the ECJ as a key factor of European integration. The role played by the courts as part of the interplay of institutions within the European Union has been recognised as crucial, and this research, which was conducted at the European University Institute, homes in upon some specific examples. It deals with six Member States of the European Union: Denmark, France, Germany, Italy, Spain and the UK, analysing two select but significant areas of substantive law: transfer of undertakings and equality legislation. The analysis dwells on these key areas, although some other fields of social law were selected in order to prove the main theory underlying the whole research. While on the one hand offering a comparative assessment of developments in the six member states chosen for study, the research also highlights national peculiarities as well as the factors perceived to be driving national actors towards the preliminary ruling procedures This work will be of interest to all scholars of EU law and labour law.