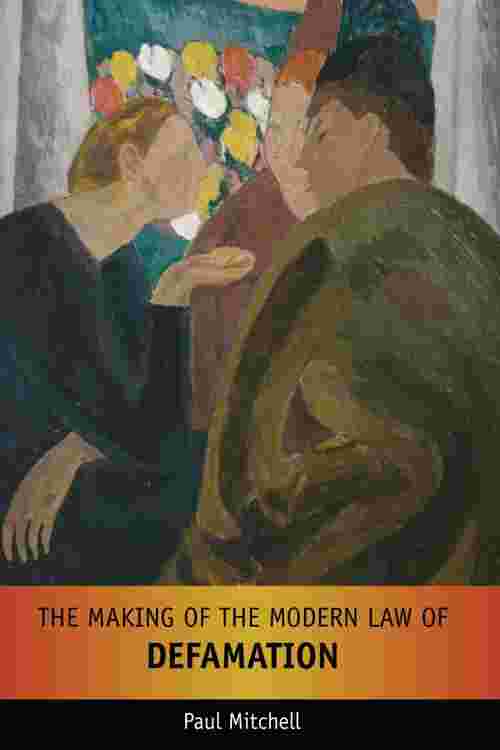 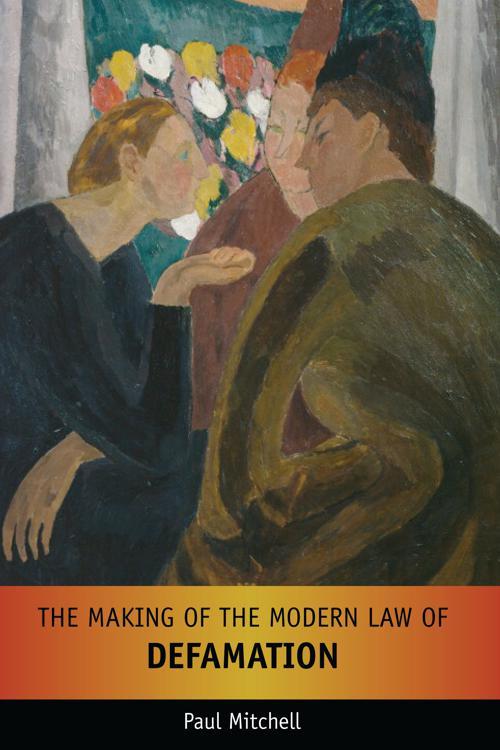 The modern law of defamation is frequently criticised for being outdated, obscure and even incomprehensible. The Making of the Modern Law of Defamation explains how and why the law has come to be as it is by offering an historical analysis of its development from the seventeenth century to the present day. Whilst the primary focus of the book is the law of England, it also makes extensive use of comparative common law materials from jurisdictions such as Australia, South Africa, the United States and Scotland. This book will be essential reading for anyone interested in the law of defamation, in media law and in the relationship between free speech and the law.