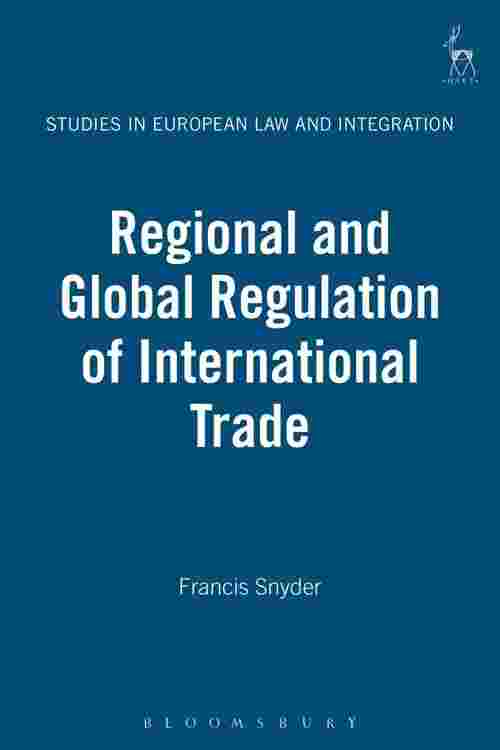 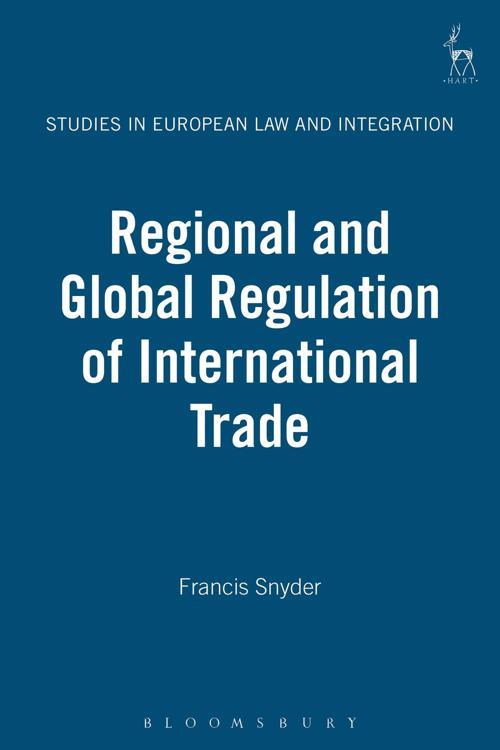 The processes of legal and economic integration at a regional and global scale have created powerful legal and economic dilemmas. They challenge the paradigms of constitutionalism, including the State's monopoly of constitutionalism, the autonomy of national political communities and the traditional forms of participation and representation. The phenomena of globalisation and regional forms of governance have promoted the inter-dependence of national political communities and destroyed the artificial boundaries upon which national constitutional democracies are found and from which they derive their legitimacy. Furthermore, it is inevitable that the development of international trade and economic integration will raise claims for some form of global distributive justice to complement the wealth maximisation arising from free trade. This will come from the gradual development of global forms of political discourse and law–making, challenging State constitutionalism and requiring some of the instruments and theories of constitutionalism. The essays in this collection, written by leading scholars in international trade law, argue the pros and cons of greater regional and global regulation. They conclude that whatever the final framework for international trade, the critical decisions about institutional form and content will be decided in an emerging global political arena. They help to identify this political arena, who governs it, and according to which rules, and identify the different institutional alternatives in that global political arena.