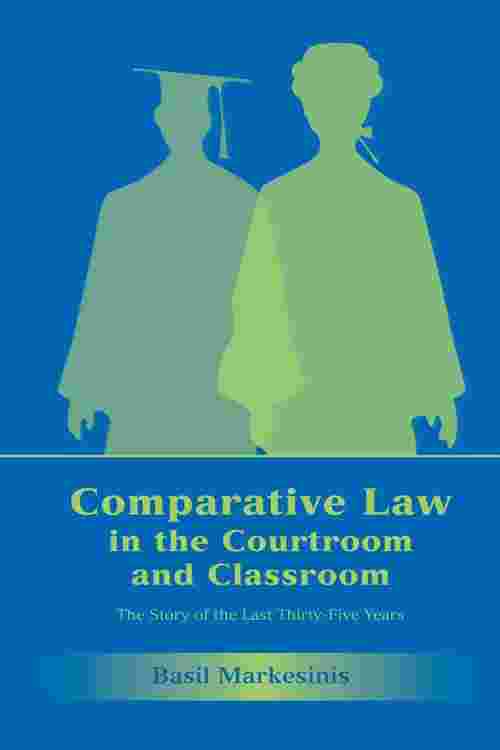 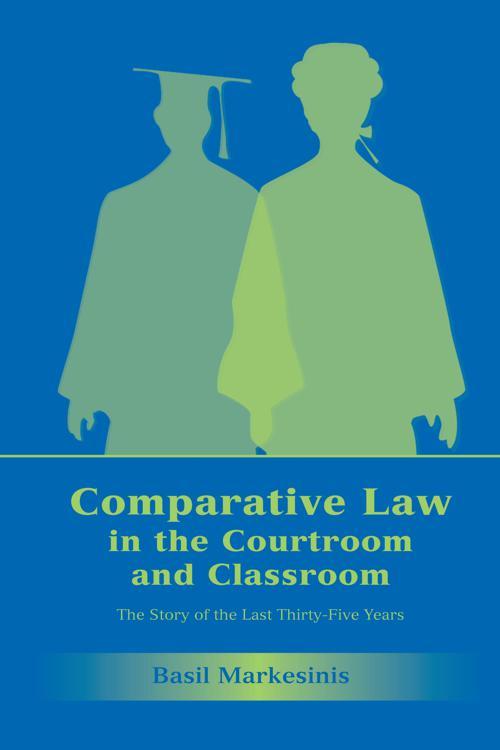 This book presents an original, deliberately controversial and, at times, disturbing appraisal of the state of comparative law at the beginning of the 21st century: its weaknesses, its strengths, and its protagonists (most of whom were personally known to the author) during the preceding thirty-five years. It is also a reminder of the unique opportunities the subject has in our shrinking world. The author brings to bear his experience of thirty-five years as a teacher of the subject to criticise the impact the long association with Roman law has had on the orientation and well being of his subject. With equal force, he also warns against some modern trends linking it with variations of the critical legal studies movement, and urges the study of foreign law in a way that can make it more attractive to practitioners and more usable by judges. At the end of the day, this monograph represents a passionate call for greater intellectual co-operation and offers one way of achieving it. A co-operation between practitioners and academics on the one hand and between Common and (modern) Civilian lawyers on the other, in an attempt to save the subject from the marginalisation it suffered in the 1980s and from which the globalisation movement of the 21st century may be about to deliver it.