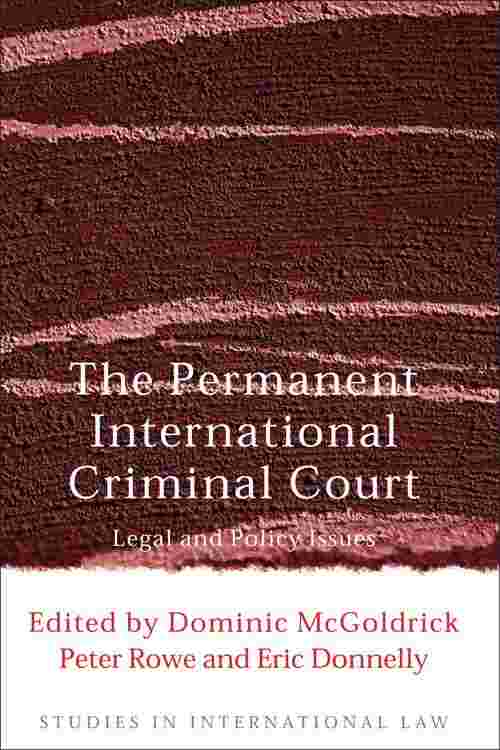 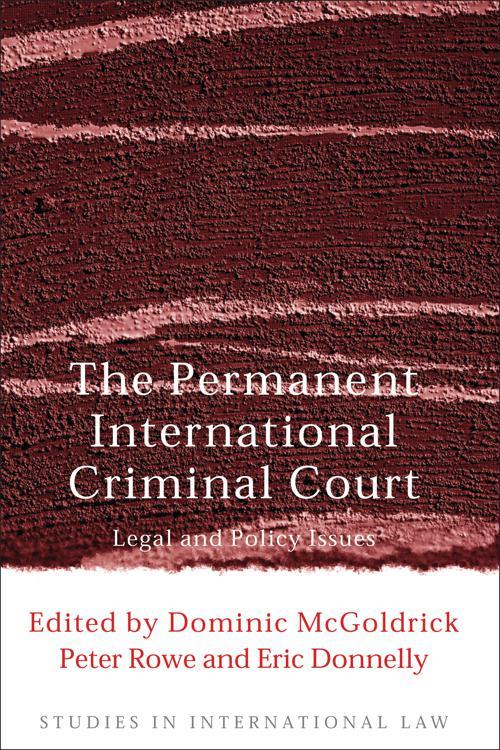 The idea of an International Criminal Court has captured the international legal imagination for over a century. In 1998 it became a reality with the adoption of the Rome Statute. This book critically examines the fundamental legal and policy issues involved in the establishment and functioning of the Permanent International Criminal Court. Detailed consideration is given to the history of war crimes trials and their place in the system of international law, the legal and political significance of a permanent ICC, the legality and legitimacy of war crimes trials, the tensions and conflicts involved in negotiating the ICC Statute, the general principles of legality, the scope of defences, evidential dilemmas, the perspective of victims, the nature and scope of the offences within the ICC's jurisdiction – aggression, genocide, war crimes, crimes against humanity, questions of admissibility and theories of jurisdiction, the principle of complementarity, national implementation of the Statute in a range of jurisdictions, and national and international responses to the ICC. The expert contributors are drawn from a range of national jurisdictions – UK, Sweden, Canada, and Australia. The book blends detailed legal analysis with practical and policy perspectives and offers an authoritative complement to the extensive commentaries on the ICC Statute.