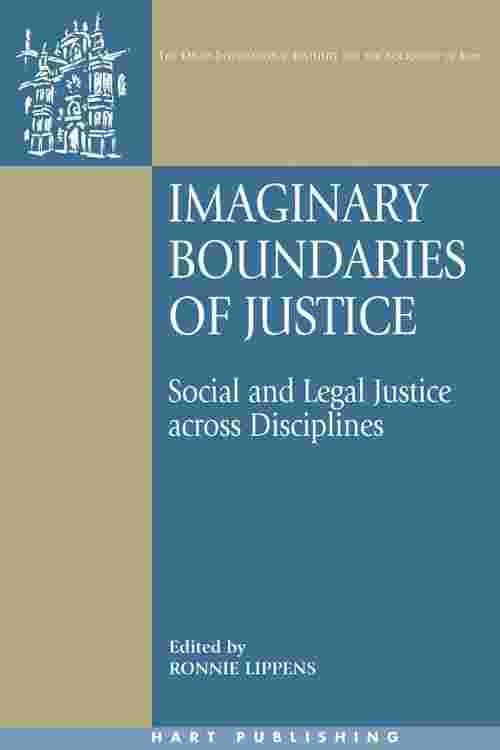 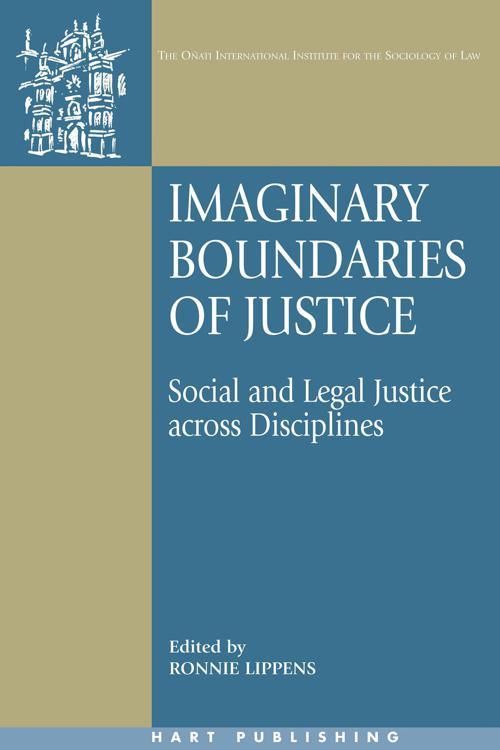 It has become increasingly difficult to speak or even think social or legal justice in an age when words have left their moorings. Perhaps images are more stable than words; maybe images and imagery possess a certain viscosity, even a sensory quality, which prevents them from evaporating. This 'maybe' is what this book is about. The contributors to this collection explore the issue of how the Imaginary (images, imagery, imagination) has a role in the production and reproduction of 'visions' of legal and social justice. It argues that 'visions' of justice are inevitably bounded. Boundaries of 'visions' of justice, however, are also 'imaginary'. They emerge within imaginary spaces, and, as they are 'imaginary', they are inherently unstable. The book captures an emerging interest (in the humanities and social sciences) in images and the visual, or the Imaginary more broadly. This collection will appeal to scholars and students of social and legal theory, visual culture, justice and governance studies, media studies, and criminology.