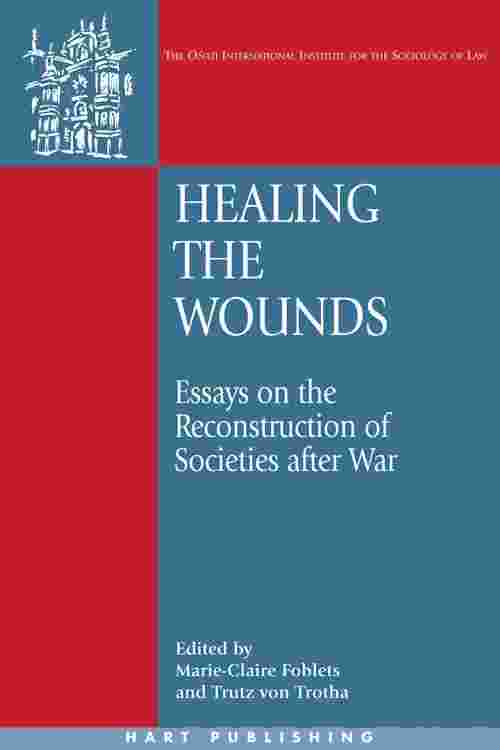 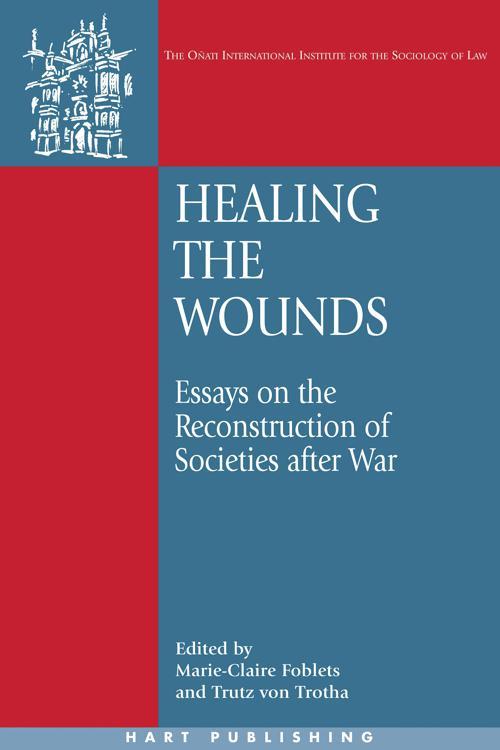 In recent decades the world has experienced the rise of so-called 'low intensity conflicts'. Unlike conventional wars these very bloody armed conflicts are no longer the affair of state governments and their armies. In their place appear police-like armed units, security services and secret services, groups and organizations of religious, political and social fanatics ready to resort to violence, 'militias', bands of mercenaries, or just gangs of thugs, led by the condottiere of the 21st century, consisting of militant charismatics, militia 'generals', 'drug barons' and 'warlords' of various kinds. They conduct wars in which the soldiers no longer wear uniforms and there is no meeting of armies in open battle. The armed organizations fight in urban agglomerations and in difficult, inaccessible regions. The combatants fight for religion and quasi-religious ideologies, for the 'rights of the people' or 'national liberation', for power, gain, and booty, and above all for recognition.
For the practice of peace, this kind of war has far-reaching consequences. In this book the authors examine various paths to peace and reconciliation in low intensity conflicts. They look at processes of peace making from South Africa and the North of Mali to Indonesia and South East Asia. Common to most studies is that they stress the particular local contexts of peace making tied to the highly localized nature of most low intensity conflicts. The logic of peace has become a logic of local and regional power. The articles shed new light not only on ways and chances of interventions by the international community but also on the role of nongovernmental organisations in violent conflicts.