📖[PDF] Euthanasia and Law in Europe by John Griffiths | Perlego 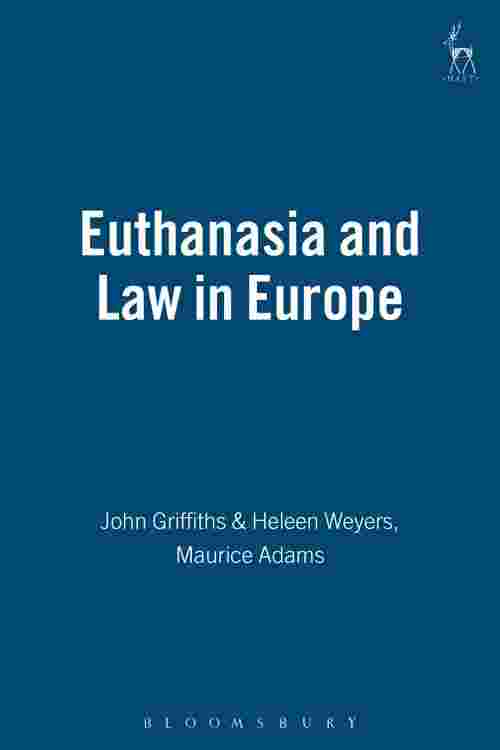 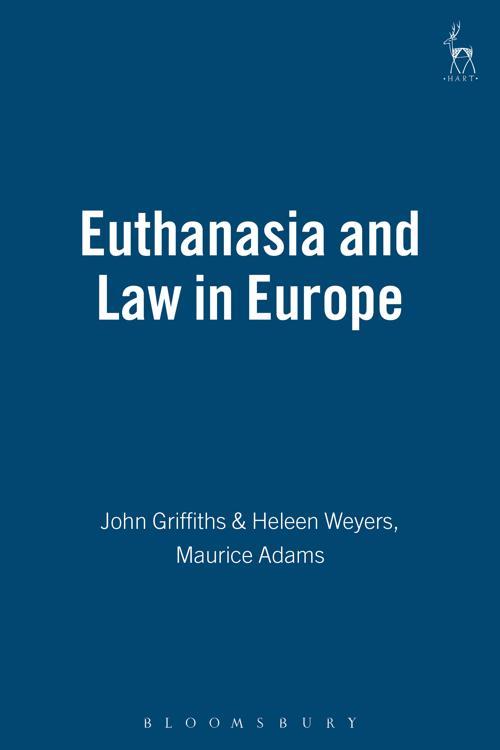 This book is a successor to J Griffiths, A Bood and H Weyers, Euthanasia and Law in the Netherlands (Amsterdam University Press 1998) which was widely praised for its thoroughness, clarity, and accuracy. The new book emphasises recent legal developments and new research, and has been expanded to include a full treatment of Belgium, where since 2002 euthanasia has also become legal. The book also includes descriptions written by local specialists of the legal situation and what is known about actual practice in a number of other European countries (England and Wales, France, Italy, Scandinavia, Spain, Switzerland). The book strives for as complete and dispassionate a description of the situation as possible. It covers in detail: - the substantive law applicable to euthanasia, physician-assisted suicide, withholding and withdrawing treatment, use of pain relief in potentially lethal doses, palliative and terminal sedation, and termination of life without a request (in particular in the case of newborn babies); -the process of legal development that has led to the current state of the law; -the system of legal control and its operation in practice; -the results of empirical research concerning actual medical practice. A concluding part deals with some general questions that arise out of the material presented: Is the legalisation of euthanasia an example of the decline of law or should it, on the contrary, be seen as part and parcel of the increasing juridification of the doctor-patient relationship? Does the Dutch experience with legalised euthanasia support the idea of a 'slippery slope' toward a situation in which life-especially of the more vulnerable members of society-is less effectively protected? Is it possible to explain and to predict when a society will decide to legalise euthanasia?