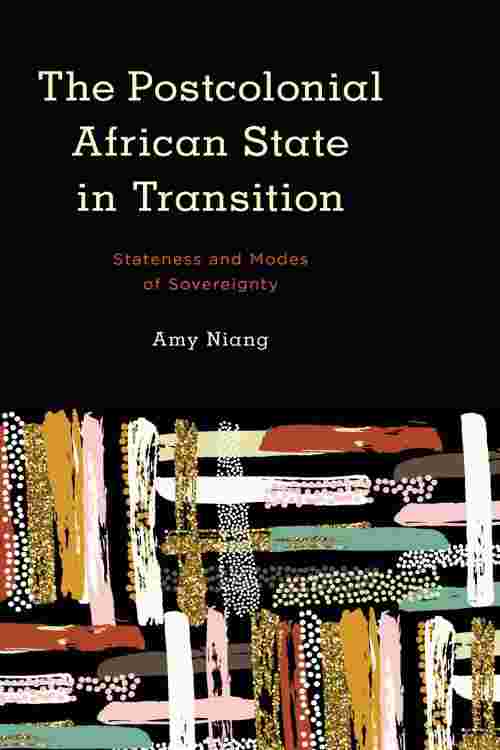 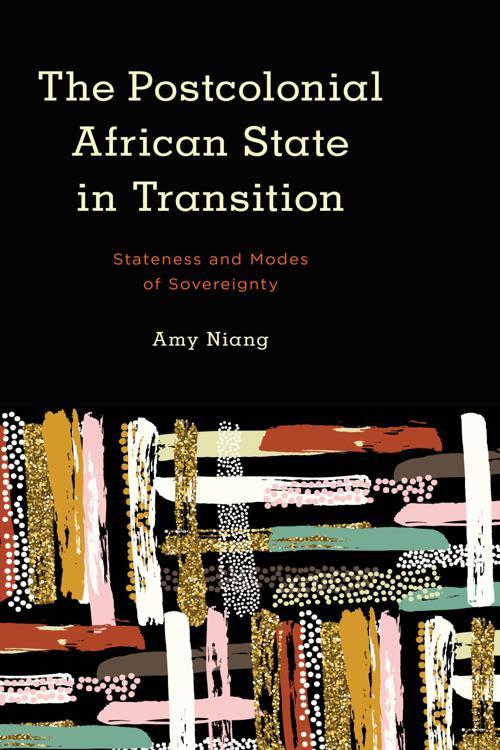 The Postcolonial African State in Transition offers a new perspective on a set of fundamental, albeit old questions with salient contemporary resonance: what is the nature of the postcolonial state? How did it come about? And more crucially, the book poses an often neglected question: what was the postcolonial African state internally built against? Through a detailed historical investigation of the Voltaic region, the book theorizes the state in transition as the constitutive condition of the African state, rendering centralization processes as always transient, uncertain, even dangerous endeavors. In Africa and elsewhere in the colonial and postcolonial world, the centralized sovereign state has become something of a meta-model that bears the imprint of necessity and determinism. This book argues that there is nothing natural, linear, conventional or intrinsically consensual about the centralized state form. In fact, the African state emerged, and was erected against, and at the expense of a variety of authority structures and forms of self-governance. The state has sustained itself through destructive practices, internal colonization, and in fact the production and alienation of a range of internal others.