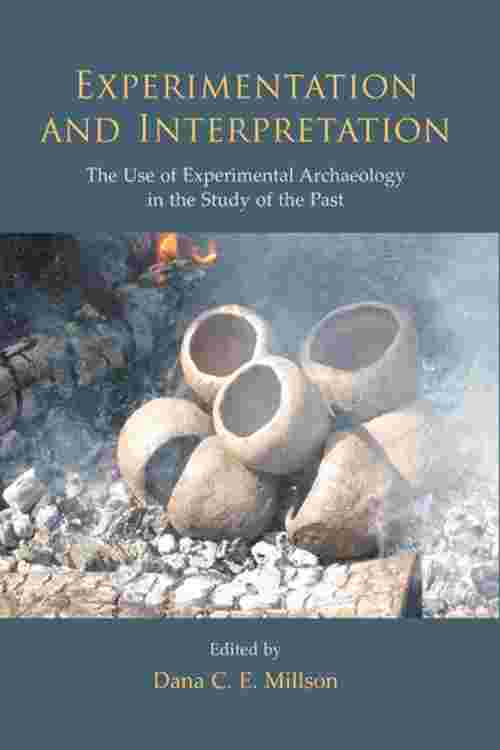 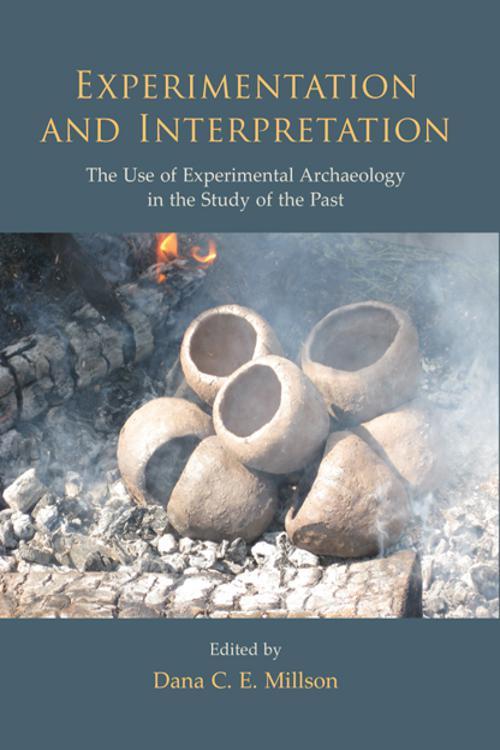 In December 2008, a session on Experimental Archaeology was held at TAG in Southampton. Although at first it seemed out-of-place to discuss a topic stemming from science at a theory conference, the contributions demonstrated that many of the best archaeological projects today are those which use methodology and interpretation from both the sciences and the arts. The contributions from the session, which focus on sites and material culture spanning from the Mesolithic to the Late Medieval periods, are presented in these proceedings. They range from the history of experimentation in archaeology and its place within the field today, to the theory behind 'the experiment', to several projects which have used controlled experimentation to test hypotheses about archaeological remains, past action, and the scientific processes we use. Now that archaeology has moved beyond the focus of the Processual/Post-Processual debates of the 1970s and 80s, which pitted science against the arts, archaeologists have more freedom to choose how to 'do archaeology'. The contributions to this book reflect this as problems are approached in creative ways, which move back and forth between science and theory in a hermeneutic fashion, and hypotheses are challenged and new theories formed. The session proved successful in creating a venue for positive discussion between archaeological scientists and theorists and it is this optimism that these proceedings aim to capture.