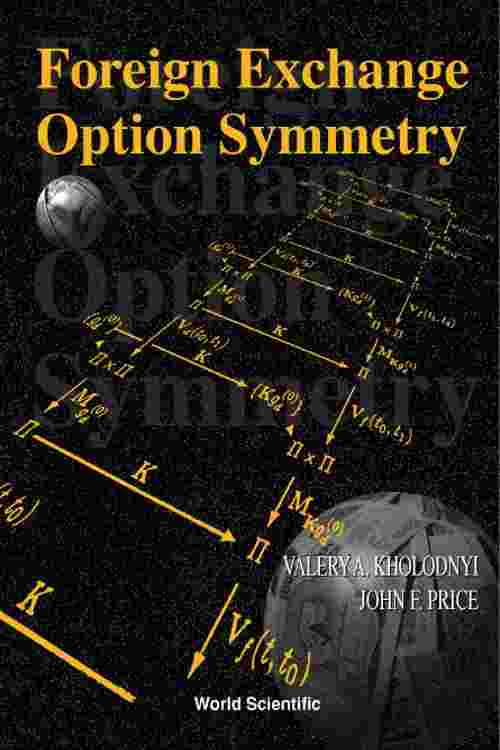 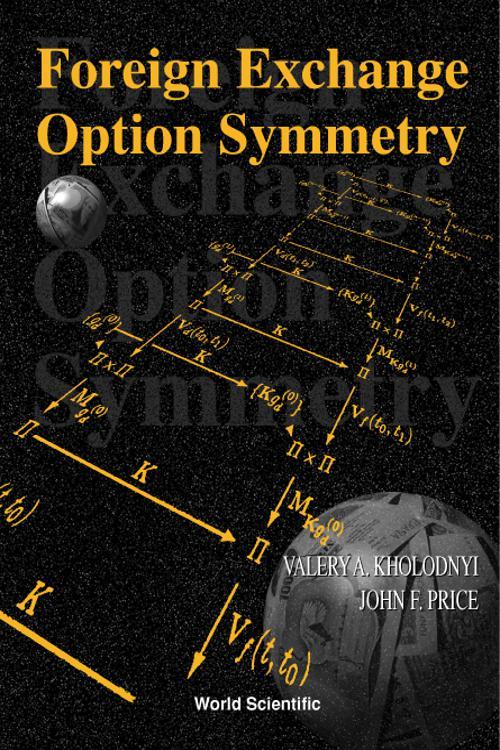 This book studies the actual financial phenomena underlying the evaluation of financial derivatives, which is today virtually identified with and even replaced by the study of the mathematical aspects of stochastic calculus as a model for such phenomena. It adopts the view that the study of financial phenomena is on the brink of a revolution similar to that of quantum physics in the 1920s. History has shown that virtually all the major revolutions in physics were made through recognizing the presence of an inherent symmetry in underlying phenomena.In this volume, a fundamental symmetry in a foreign exchange market that associates financially equivalent options on opposite sides of the market is introduced. This symmetry holds in a general foreign exchange market environment. In particular, it requires no assumptions to be made on the nature of a probability distribution for exchange rates — not even on the existence of such a distribution. The practical applications of the symmetry are significant and far reaching. They range from the detection of a new type of true arbitrage and a screen for consistency of option pricing models, to the reduction of the cost of software development. The symmetry introduced is not restricted to foreign exchange markets but is also valid for any financial markets.