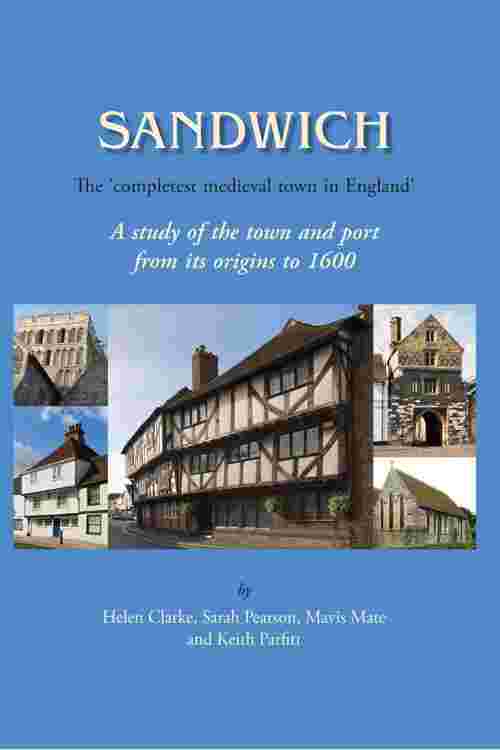 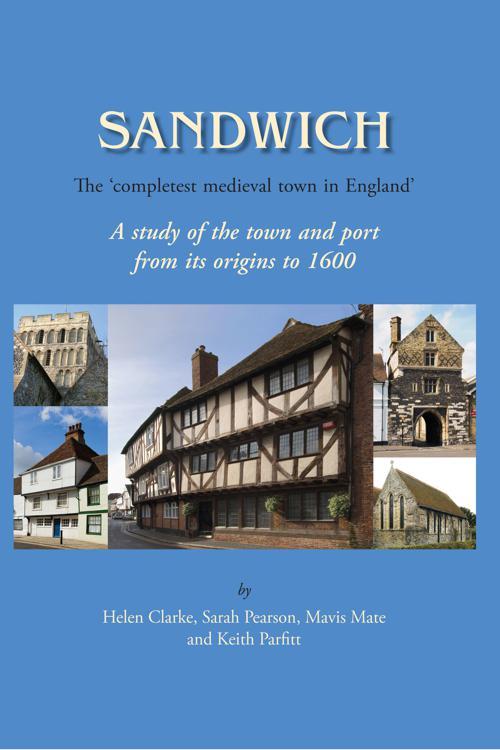 To the casual visitor of today, Sandwich appears as simply a small inland market town on the bank of a modest river. But locals and historians have long known that in the Middle Ages it was a strategic and commercial seaport of great significance, trading with northern Europe and the Mediterranean and growing prosperous on this business. The medieval fabric of the town has been preserved to a remarkable extent, but historians and archaeologists have never agreed on quite where the first settlement was located. Nor has there been close study of what the surviving medieval buildings can tell us about Sandwich's development. It is the physical development of Sandwich that forms the focus of this volume, providing new theories on how, when and why the town came to take its present form. As well as providing a great amount of detail on the houses, churches and defences of medieval Sandwich, the authors apply the material evidence in order to draw out important social, economic and cultural facets in the evolution of the town. The study of Sandwich also has much wider implications, as despite being largely affected by its location, it also shared much with other English medieval towns in terms of its physical growth and the role of its major institutions. The story of the town, therefore, is both particular and general, and this detailed study gives new insights into the influences affecting urban development, both in the formative period of growth and in later periods in which towns adapted to new circumstances. The method presented here could therefore, be equally applicable to studies of other medieval towns. Maps, plans and photographs, all in full colour, supplement the text and graphically underline many of the conclusions.