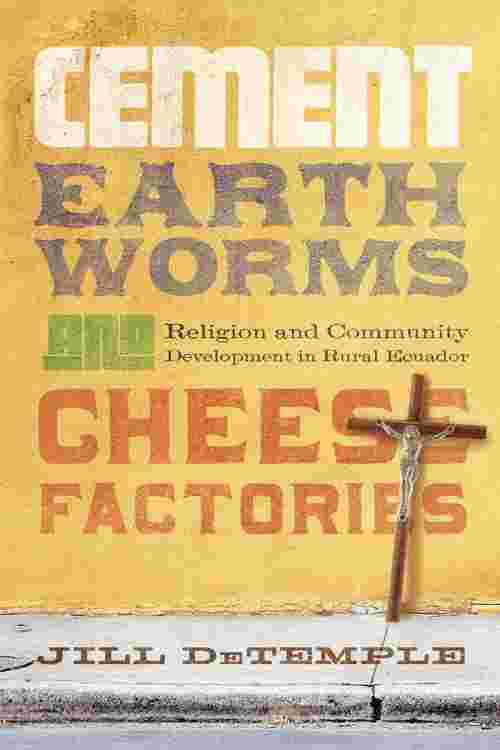 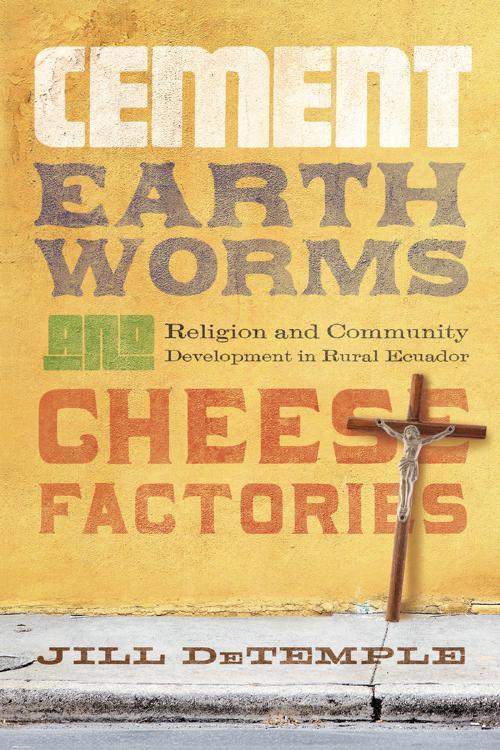 Cement, Earthworms, and Cheese Factories examines the ways in which religion and community development are closely intertwined in a rural part of contemporary Latin America. Using historical, documentary, and ethnographic data collected over more than a decade as an aid worker and as a researcher in central Ecuador, Jill DeTemple examines the forces that have led to this entanglement of religion and development and the ways in which rural Ecuadorians, as well as development and religious personnel, negotiate these complicated relationships. Technical innovations have been connected to religious change since the time of the Inca conquest, and Ecuadorians have created defensive strategies for managing such connections. Although most analyses of development either tend to ignore the genuinely religious roots of development or conflate development with religion itself, these strategies are part of a larger negotiation of progress and its meaning in twenty-first-century Ecuador. DeTemple focuses on three development agencies—a liberationist Catholic women's group, a municipal unit dedicated to agriculture, and evangelical Protestant missionaries engaged in education and medical work—to demonstrate that in some instances Ecuadorians encourage a hybridity of religion and development, while in other cases they break up such hybridities into their component parts, often to the consternation of those with whom religious and development discourse originate. This management of hybrids reveals Ecuadorians as agents who produce and reform modernities in ways often unrecognized by development scholars, aid workers, or missionaries, and also reveals that an appreciation of religious belief is essential to a full understanding of diverse aspects of daily life.