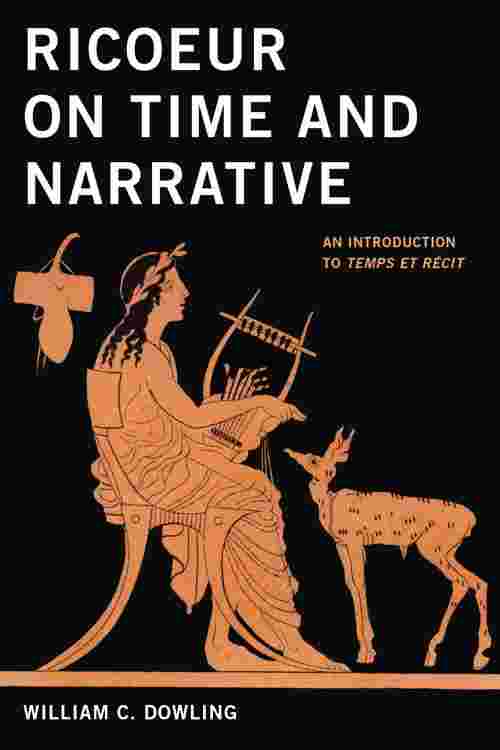 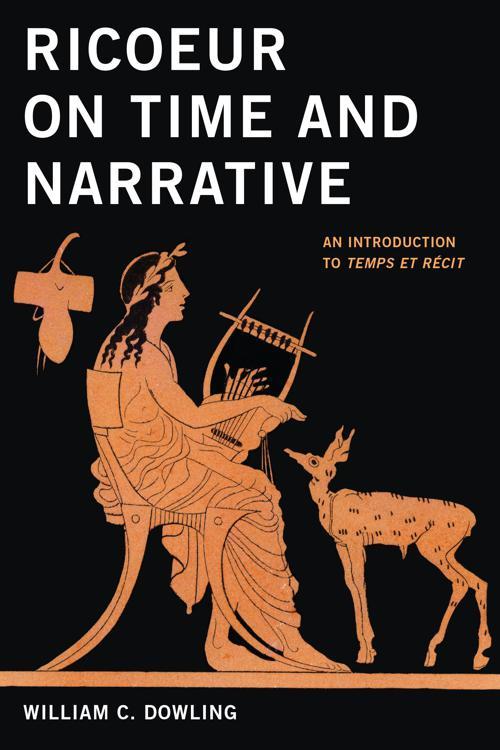 Ricoeur on Time and Narrative

Ricoeur on Time and Narrative

"The object of this book," writes William C. Dowling in his preface, "is to make the key concepts of Paul Ricoeur's Time and Narrative available to readers who might have felt bewildered by the twists and turns of its argument." The sources of puzzlement are, he notes, many. For some, it is Ricoeur's famously indirect style of presentation, in which the polarities of argument and exegesis seem so often and so suddenly to have reversed themselves. For others, it is the extraordinary intellectual range of Ricoeur's argument, drawing on traditions as distant from each other as Heideggerian existentialism, French structuralism, and Anglo-American analytic philosophy. Yet beneath the labyrinthian surface of Ricoeur's Temps et récit, Dowling reveals a single extended argument that, though developed unsystematically, is meant to be understood in systematic terms. Ricoeur on Time and Narrative presents that argument in clear and concise terms, in a way that will be enlightening both to readers new to Ricoeur and those who may have felt themselves adrift in the complexities of Temps et récit, Ricoeur's last major philosophical work. Dowling divides his discussion into six chapters, all closely involved with specific arguments in Temps et récit: on mimesis, time, narrativity, semantics of action, poetics of history, and poetics of fiction. Additionally, Dowling provides a preface that lays out the French intellectual context of Ricoeur's philosophical method. An appendix presents his English translation of a personal interview in which Ricoeur, having completed Time and Narrative, looks back over his long career as an internationally renowned philosopher. Ricoeur on Time and Narrative communicates to readers the intellectual excitement of following Ricoeur's dismantling of established theories and arguments—Aristotle and Augustine and Husserl on time, Frye and Greimas on narrative structure, Arthur Danto and Louis O. Mink on the nature of historical explanation—while coming to see how, under the pressure of Ricoeur's analysis, these ideas are reconstituted and revealed in a new set of relations to one another.