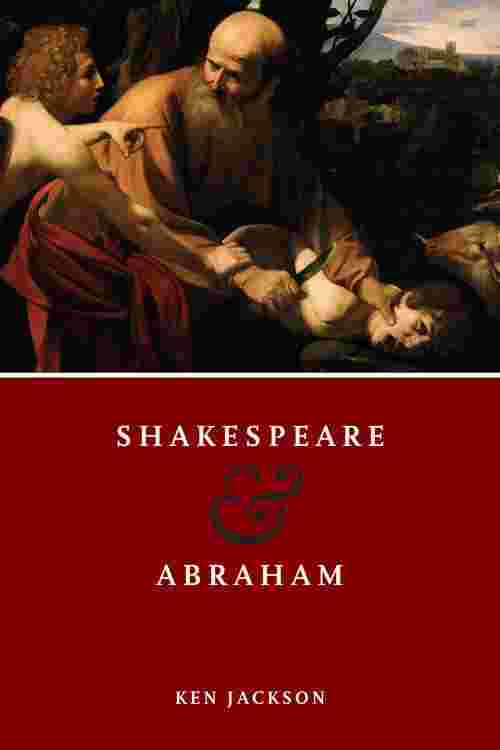 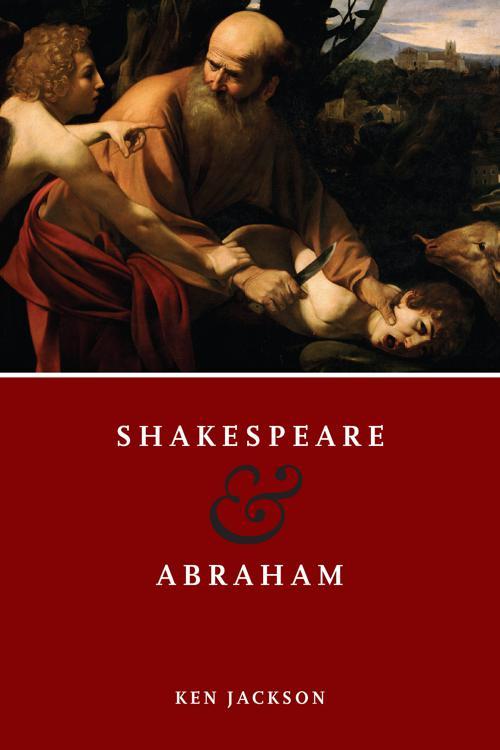 In Shakespeare and Abraham, Ken Jackson illuminates William Shakespeare's dramatic fascination with the story of Abraham's near sacrifice of his son Isaac in Genesis 22. Themes of child killing fill Shakespeare's early plays: Genesis 22 informed Clifford's attack on young Rutland in 3 Henry 6, Hubert's providentially thwarted murder of Arthur in King John, and Aaron the Moor's surprising decision to spare his son amidst the filial slaughters of Titus Andronicus, among others. However, the playwright's full engagement with the biblical narrative does not manifest itself exclusively in scenes involving the sacrifice of children or in verbal borrowings from the famously sparse story of Abraham. Jackson argues that the most important influence of Genesis 22 and its interpretive tradition is to be found in the conceptual framework that Shakespeare develops to explore relationships among ideas of religion, sovereignty, law, and justice. Jackson probes the Shakespearean texts from the vantage of modern theology and critical theory, while also orienting them toward the traditions concerning Abraham in Jewish, Pauline, patristic, medieval, and Reformation sources and early English drama. Consequently, the playwright's "Abrahamic explorations" become strikingly apparent in unexpected places such as the "trial" of Shylock in The Merchant of Venice and the bifurcated structure of Timon of Athens. By situating Shakespeare in a complex genealogy that extends from ancient religion to postmodern philosophy, Jackson inserts Shakespeare into the larger contemporary conversation about religion in the modern world.