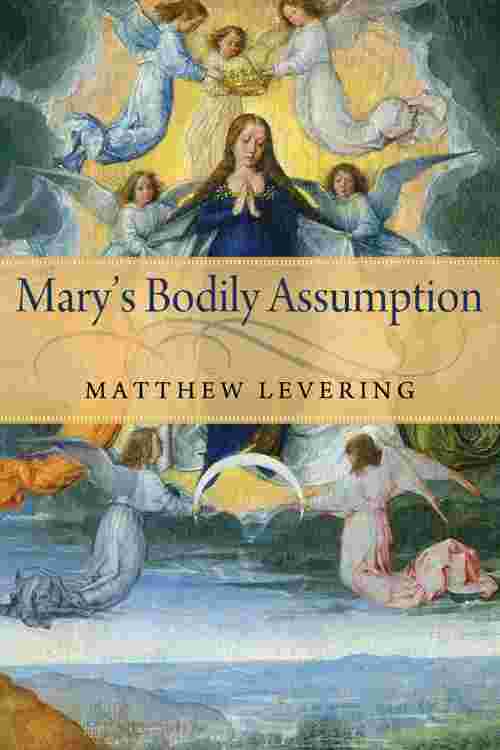 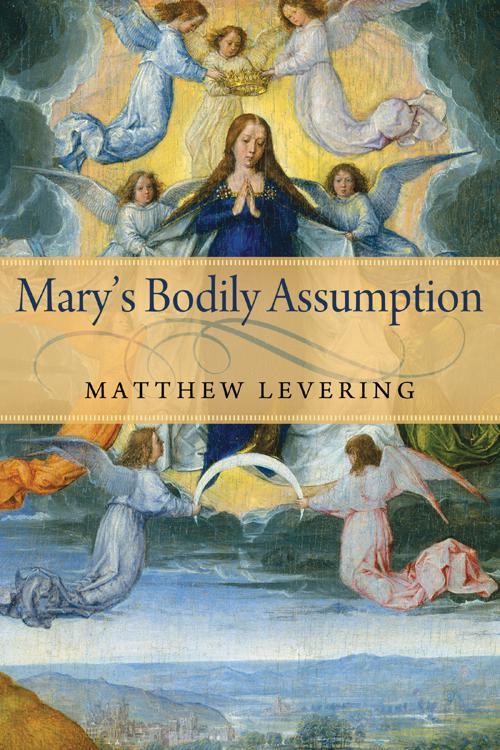 In Mary's Bodily Assumption, Matthew Levering presents a contemporary explanation and defense of the Catholic doctrine of Mary's bodily Assumption. He asks: How does the Church justify a doctrine that does not have explicit biblical or first-century historical evidence to support it? With the goal of exploring this question more deeply, he divides his discussion into two sections, one historical and the other systematic.

Levering's historical section aims to retrieve the rich Mariological doctrine of the mid-twentieth century. He introduces the development of Mariology in Catholic Magisterial documents, focusing on Pope Pius XII's encyclical Munificentissimus Deus of 1950, in which the bodily Assumption of Mary was dogmatically defined, and two later Magisterial documents, Vatican II's Lumen Gentium and Pope John Paul II's Redemptoris Mater. Levering addresses the work of the neo-scholastic theologians Joseph Duhr, Aloïs Janssens, and Réginald Garrigou-Lagrange before turning to the great theologians of the nouvelle théologie —Karl Rahner, Hans Urs von Balthasar, Louis Bouyer, Joseph Ratzinger—and their emphasis on biblical typology. Using John Henry Newman as a guide, Levering organizes his systematic section by the three pillars of the doctrine on which Mary's Assumption rests: biblical typology, the Church as authoritative interpreter of divine revelation under the guidance of the Holy Spirit, and the fittingness of Mary's Assumption in relation to the other mysteries of faith.

Levering's ecumenical contribution is a significant engagement with Protestant biblical scholars and theologians; it is also a reclamation of Mariology as a central topic in Catholic theology.