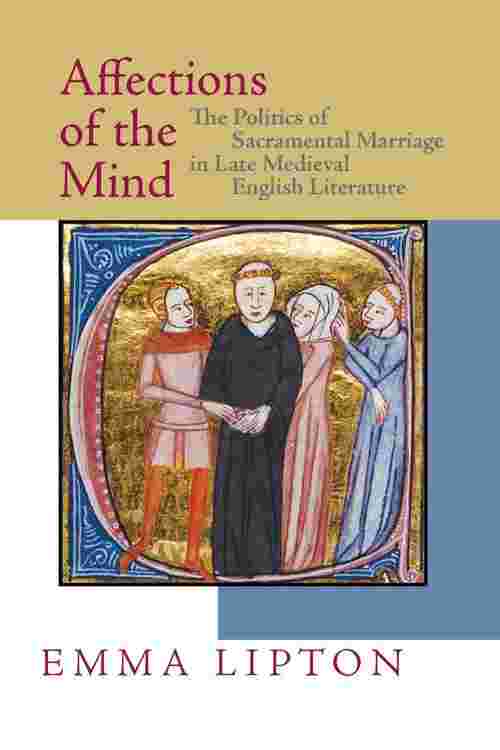 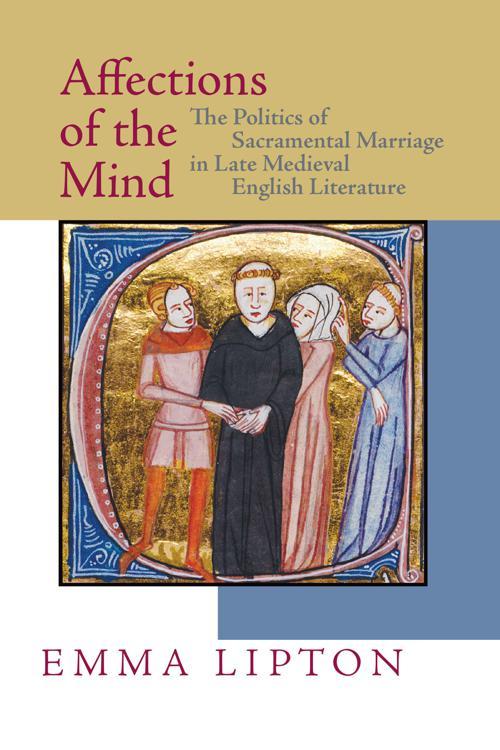 Affections of the Mind

Affections of the Mind

Affections of the Mind argues that a politicized negotiation of issues of authority in the institution of marriage can be found in late medieval England, where an emergent middle class of society used a sacramental model of marriage to exploit contradictions within medieval theology and social hierarchy. Emma Lipton traces the unprecedented popularity of marriage as a literary topic and the tensions between different models of marriage in the literature of the later fourteenth and fifteenth centuries by analyzing such texts as Chaucer's Franklin's Tale, The Book of Margery Kempe, and the N-Town plays. Affections of the Mind focuses on marriage as a fluid and contested category rather than one with a fixed meaning, and argues that the late medieval literature of sacramental marriage subverted aristocratic and clerical traditions of love and marriage in order to promote the values of the lay middle strata of society. This book will be of value to a broad range of scholars in medieval studies.