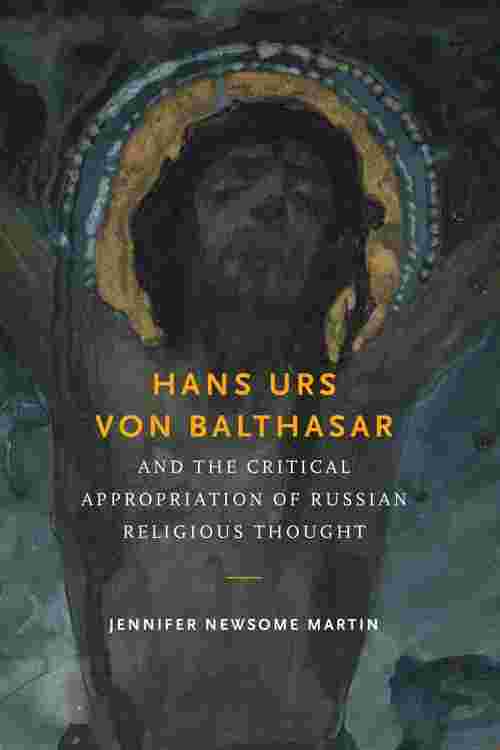 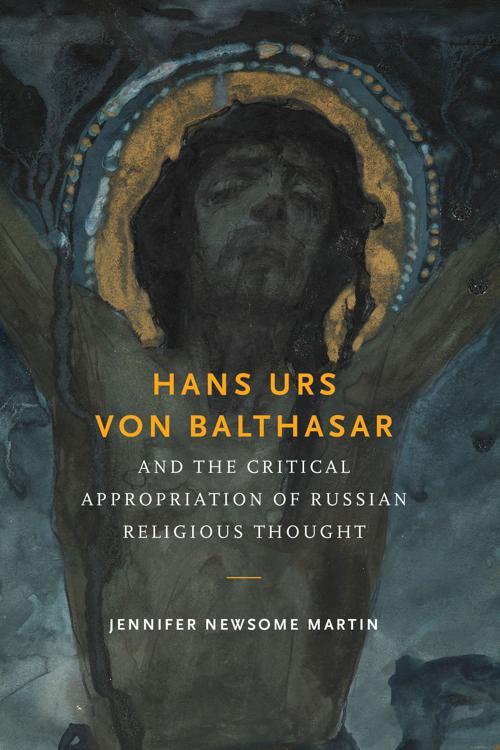 In Hans Urs von Balthasar and the Critical Appropriation of Russian Religious Thought, Jennifer Newsome Martin offers the first systematic treatment and evaluation of the Swiss Catholic theologian's complex relation to modern speculative Russian religious philosophy. Her constructive analysis proceeds through Balthasar's critical reception of Vladimir Soloviev, Nicholai Berdyaev, and Sergei Bulgakov with respect to theological aesthetics, myth, eschatology, and Trinitarian discourse and examines how Balthasar adjudicates both the possibilities and the limits of theological appropriation, especially considering the degree to which these Russian thinkers have been influenced by German Idealism and Romanticism.

Martin argues that Balthasar's creative reception and modulation of the thought of these Russian philosophers is indicative of a broad speculative tendency in his work that deserves further attention. In this respect, Martin consciously challenges the prevailing view of Balthasar as a fundamentally conservative or nostalgic thinker. In her discussion of the relation between tradition and theological speculation, Martin also draws upon the understudied relation between Balthasar and F. W. J. Schelling, especially as Schelling's form of Idealism was passed down through the Russian thinkers. In doing so, she persuasively recasts Balthasar as an ecumenical, creatively anti-nostalgic theologian hospitable to the richness of contributions from extra-magisterial and non-Catholic sources.