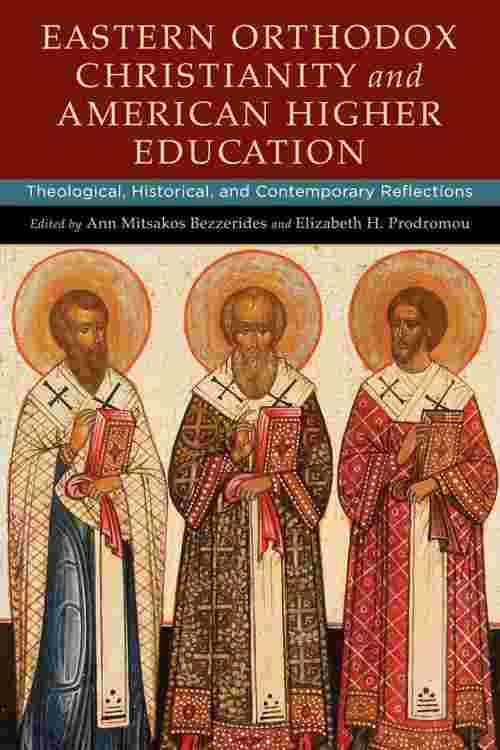 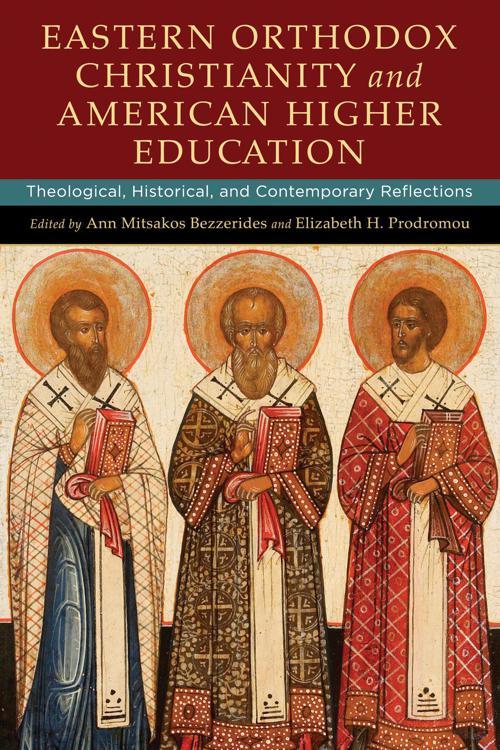 Over the last two decades, the American academy has engaged in a wide-ranging discourse on faith and learning, religion and higher education, and Christianity and the academy. Eastern Orthodox Christians, however, have rarely participated in these conversations. The contributors to this volume aim to reverse this trend by offering original insights from Orthodox Christian perspectives that contribute to the ongoing discussion about religion, higher education, and faith and learning in the United States. The book is divided into two parts. Essays in the first part explore the historical experiences and theological traditions that inform (and sometimes explain) Orthodox approaches to the topic of religion and higher education—in ways that often set them apart from their Protestant and Roman Catholic counterparts. Those in the second part problematize and reflect on Orthodox thought and practice from diverse disciplinary contexts in contemporary higher education. The contributors to this volume offer provocative insights into philosophical questions about the relevance and application of Orthodox ideas in the religious and secular academy, as well as cross-disciplinary treatments of Orthodoxy as an identity marker, pedagogical framework, and teaching and research subject.