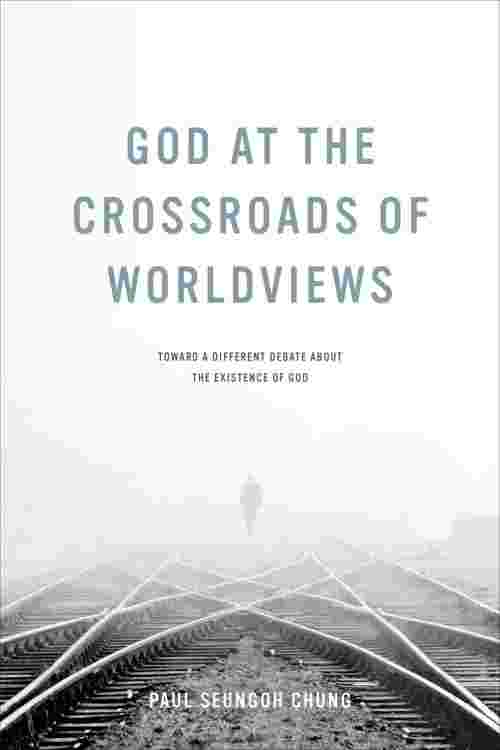 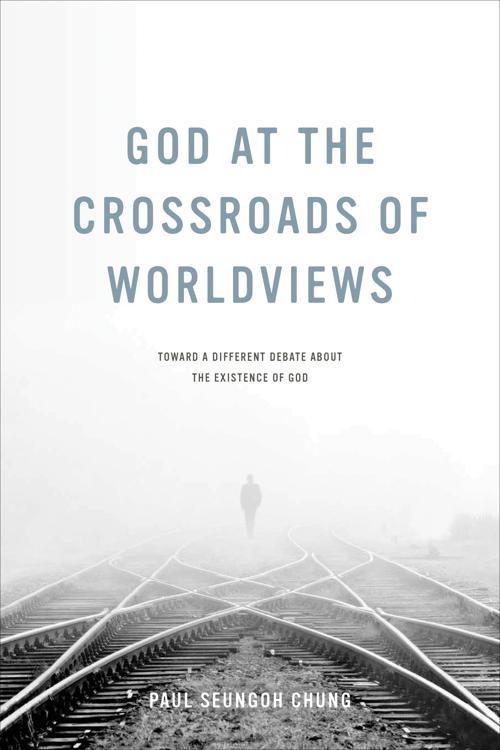 God at the Crossroads of Worldviews

God at the Crossroads of Worldviews

Debates about the existence of God persist but remain at an impasse between opposing answers. God at the Crossroads of Worldviews reframes the debate from a new perspective, characterizing the way these positions have been defined and defended not as wrong, per se, but rather as odd or awkward. Paul Chung begins with a general survey of the philosophical debate regarding the existence of God, particularly as the first cause, and how this involves a bewildering array of often-incommensurable positions that differ on the meaning of key concepts, criteria of justification, and even on where to start the discussion. According to Chung, these positions are in fact arguments both from and against larger, more comprehensive intellectual positions, which in turn comprise a set of rival "worldviews." Moreover, there is no neutral rationality completely independent of these worldviews and capable of resolving complex intellectual questions, such as that of the existence of God. Building from Alasdair MacIntyre's writings on rival intellectual traditions, Chung proposes that to argue about God, we must first stand at the "crossroads" of the different intellectual journeys of the particular rival worldviews in the debate, and that the "discovery" of such a crossroad itself constitutes an argument about the existence of God. Chung argues that this is what Thomas Aquinas accomplished in his Five Ways, which are often misunderstood as simple "proofs." From such crossroads, the debate may proceed toward a more fruitful exploration of the question of God's existence. Chung sketches out one such crossroad by suggesting ways in which Christianity and scientific naturalism can begin a mutual dialogue from a different direction. God at the Crossroads of Worldviews will be read by philosophers of religion, advanced undergraduate and graduate students, and theologians and general readers interested in the new atheism debates.