[PDF] The Spirit, the Affections, and the Christian Tradition by Dale M. Coulter, Amos Yong | Perlego 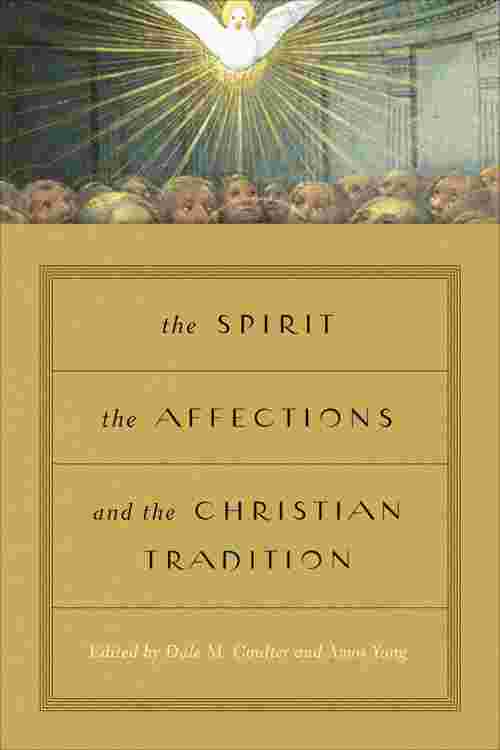 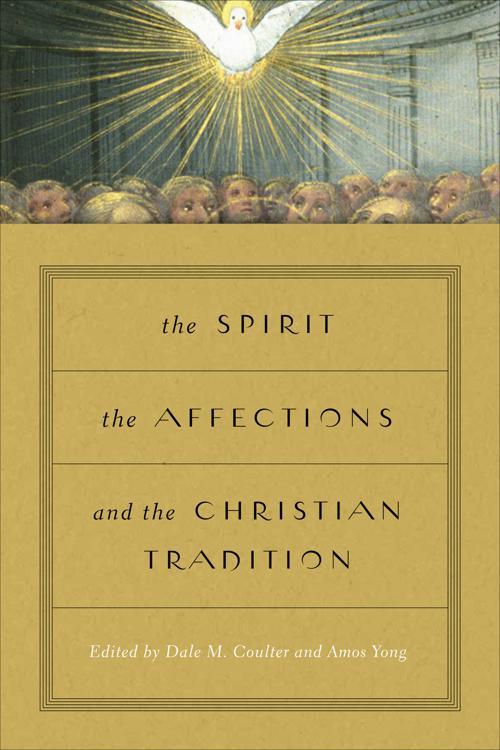 The Spirit, the Affections, and the Christian Tradition

The Spirit, the Affections, and the Christian Tradition

This book explores the role of emotions and affections in the Christian tradition from historical and theological perspectives, especially related to the work of the Holy Spirit. Although historians and scholars from a range of traditions—including Wesleyan, Pentecostal, and Pietist—have engaged these issues, there has yet to be a sustained examination of the role of emotions and affectivity across the Christian tradition. By retrieving the complex discussion about affectivity in Christian tradition and bringing its many voices into dialogue within a contemporary ecumenical context, the contributors also point toward a number of new research trajectories. The essays underscore the need to understand the shift in Western views of emotion that began in the late eighteenth century. They also explore in detail the vocabulary of affectivity as it has developed in the Christian tradition. As part of this development, the contributors reveal the importance of pneumatology in Western as well as Eastern Christianity, calling into question the idea of a pneumatological deficit advanced by some constructive theologians and addressing the relationship between affectivity and the pedagogical strategies that enable persons to cooperate with the work of grace in the soul. Finally, several essays explore the relationship between the erotic, the ecstatic, and affectivity in religious belief. This volume will interest scholars and students of historical theology, of emotions in theology, and of Christian renewal or charismatic movements.