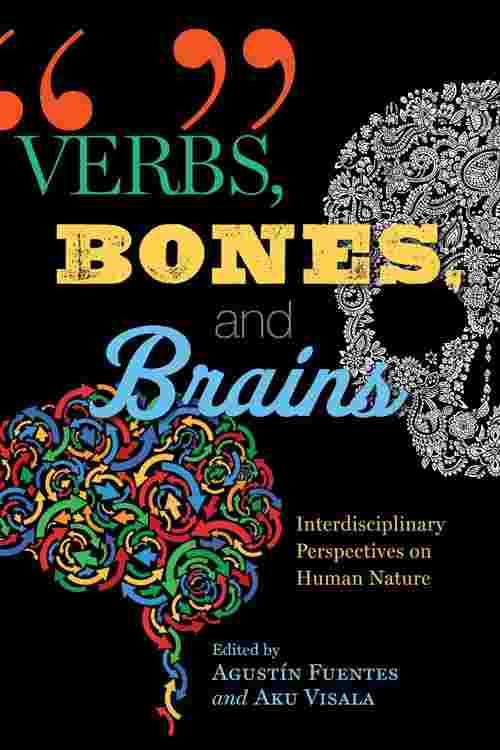 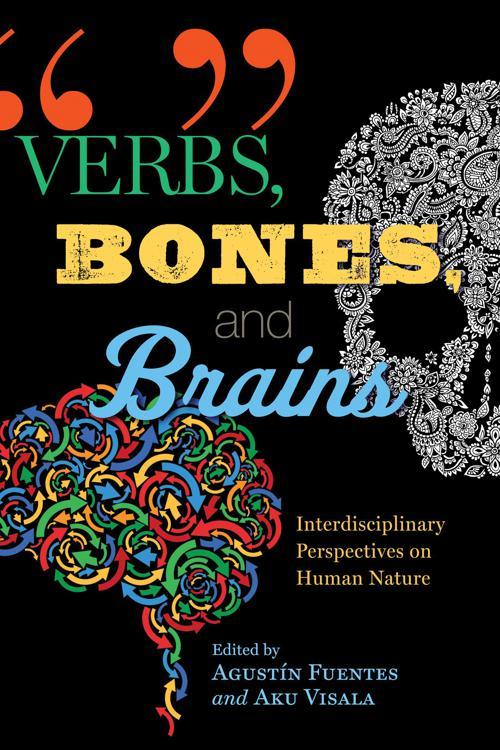 The last few decades have seen an unprecedented surge of empirical and philosophical research into the evolutionary history of Homo sapiens, the origins of the mind/brain, and human culture. This research and its popular interpretations have sparked heated debates about the nature of human beings and how knowledge about humans from the sciences and humanities should be properly understood. The goal of Verbs, Bones, and Brains: Interdisciplinary Perspectives on Human Nature is to engage these themes and present current debates, discussions, and discourse for a range of readers. The contributors bring the discussion to life with key experts outlining major concepts paired with cross-disciplinary commentaries in order to create a novel approach to thinking about, and with, human natures. The intent of the contributors to this volume is not to enter into or adjudicate complex philosophical issues of an epistemological or metaphysical nature. Instead, their common concern is to set aside the rigid distinctions between biology and culture that have made such discussions problematic. First, informing their approach is an acknowledgment of the widespread disagreement about such basic metaphysical and epistemological questions as the existence of God, the nature of scientific knowledge, and the existence of essences, among other topics. Second, they try to identify and explicate the assumptions that enter into their conceptualizations of human nature. Throughout, they emphasize the importance of seeking a convergence in our views on human nature, despite metaphysical disagreements. They caution that if convergence eludes us and a common ground cannot be found, this is itself a relevant result: it would reveal to us how deeply our questions about ourselves are connected to our basic metaphysical assumptions. Instead, their focus is on how the interdisciplinary and possibly transdisciplinary conversation can be enhanced in order to identify and develop a common ground on what constitutes human nature.