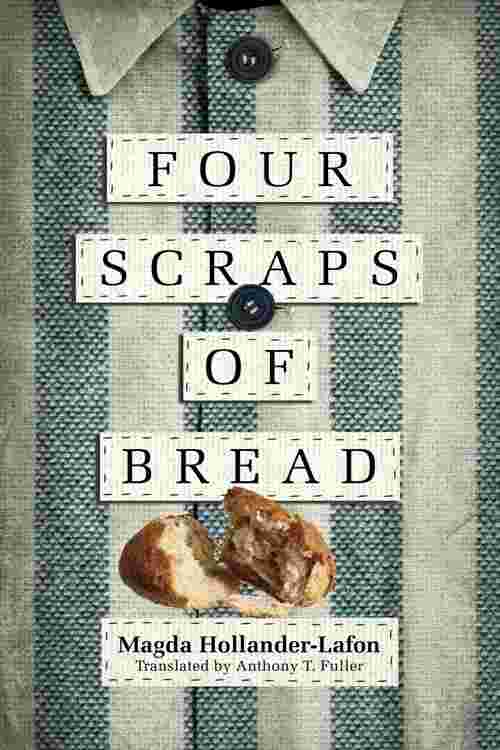 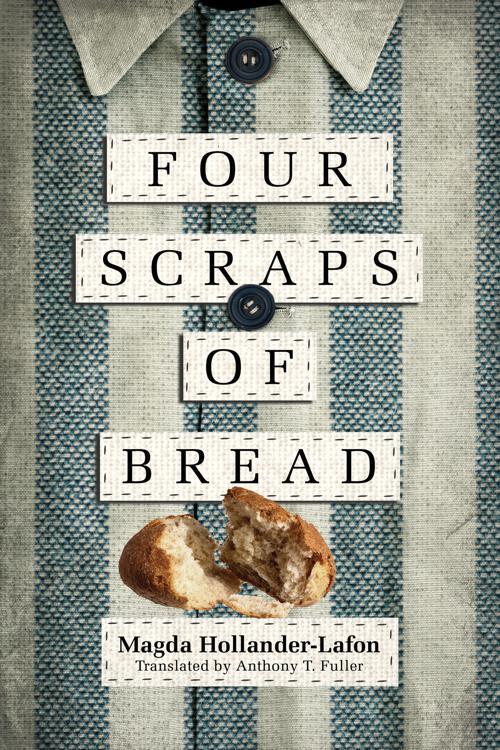 Born in Hungary in 1927, Magda Hollander-Lafon was among the 437,000 Jews deported from Hungary between May and July 1944. Magda, her mother, and her younger sister survived a three-day deportation to Auschwitz-Birkenau; there, she was considered fit for work and so spared, while her mother and sister were sent straight to their deaths. Hollander-Lafon recalls an experience she had in Birkenau: "A dying woman gestured to me: as she opened her hand to reveal four scraps of moldy bread, she said to me in a barely audible voice, 'Take it. You are young. You must live to be a witness to what is happening here. You must tell people so that this never happens again in the world.' I took those four scraps of bread and ate them in front of her. In her look I read both kindness and release. I was very young and did not understand what this act meant, or the responsibility that it represented." Years later, the memory of that woman's act came to the fore, and Magda Hollander-Lafon could be silent no longer. In her words, she wrote her book not to obey the duty of remembering but in loyalty to the memory of those women and men who disappeared before her eyes. Her story is not a simple memoir or chronology of events. Instead, through a series of short chapters, she invites us to reflect on what she has endured. Often centered on one person or place, the scenes of brutality and horror she describes are intermixed with reflections of a more meditative cast. Four Scraps of Bread is both historical and deeply evocative, melancholic, and at times poetic in nature. Following the text is a "Historical Note" with a chronology of the author's life that complements her kaleidoscopic style. After liberation and a period in transit camps, she arrived in Belgium, where she remained. Eventually, she chose to be baptized a Christian and pursued a career as a child psychologist. The author records a journey through extreme suffering and loss that led to radiant personal growth and a life of meaning. As she states: "Today I do not feel like a victim of the Holocaust but a witness reconciled with myself." Her ability to confront her experiences and free herself from her trauma allowed her to embrace a life of hope and peace. Her account is, finally, an exhortation to us all to discover life-giving joy.