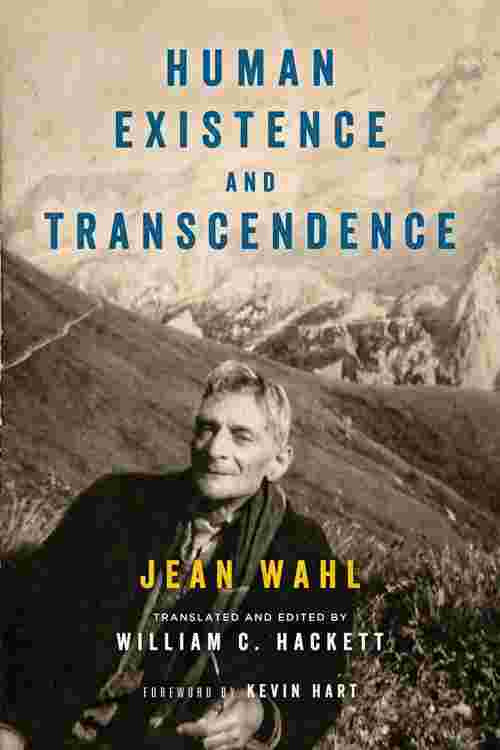 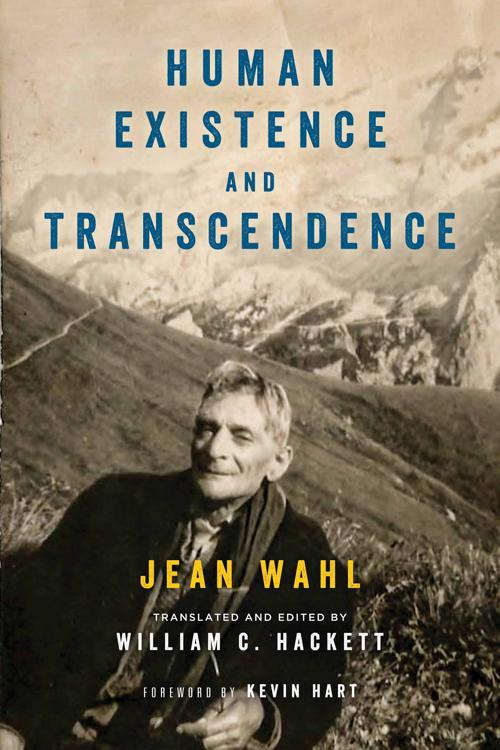 William C. Hackett's English translation of Jean Wahl's Existence humaine et transcendence (1944) brings back to life an all-but-forgotten book that provocatively explores the philosophical concept of transcendence. Based on what Emmanuel Levinas called "Wahl's famous lecture" from 1937, Existence humaine et transcendence captured a watershed moment of European philosophy. Included in the book are Wahl's remarkable original lecture and the debate that ensued, with significant contributions by Gabriel Marcel and Nicolai Berdyaev, as well as letters submitted on the occasion by Heidegger, Levinas, Jaspers, and other famous figures from that era. Concerned above all with the ineradicable felt value of human experience by which any philosophical thesis is measured, Wahl makes a daring clarification of the concept of transcendence and explores its repercussions through a masterly appeal to many (often surprising) places within the entire history of Western thought. Apart from its intrinsic philosophical significance as a discussion of the concepts of being, the absolute, and transcendence, Wahl's work is valuable insofar as it became a focal point for a great many other European intellectuals. Hackett has provided an annotated introduction to orient readers to this influential work of twentieth-century French philosophy and to one of its key figures.