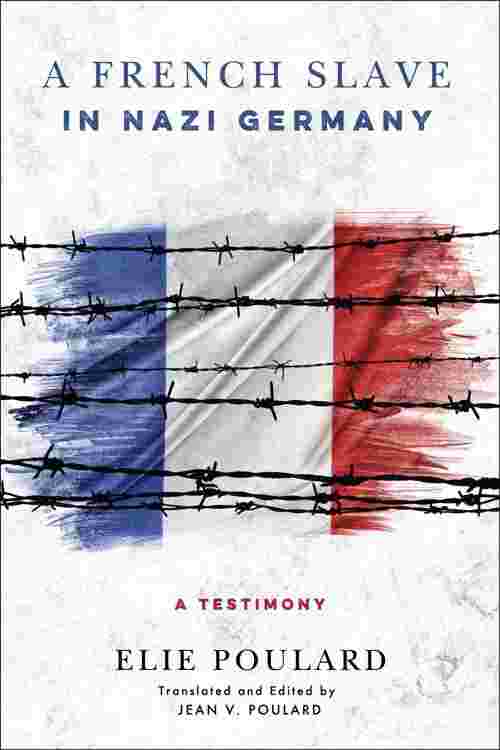 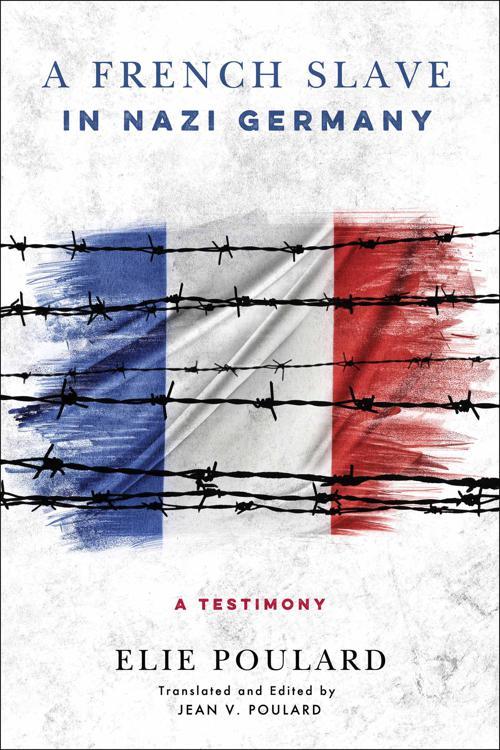 A French Slave in Nazi Germany

A French Slave in Nazi Germany

The Required Work Service Law, or Service du Travail Obligatoire, was passed in 1943 by the Vichy government of France under German occupation. Passage of the law confirmed the French government's willing collaboration in providing the Nazi regime with French manpower to replace German workers sent to fight in the war. The result was the deportation of 600,000 young Frenchmen to Germany, where they worked under the harshest conditions. Elie Poulard was one of the Frenchmen forced into labor by the Vichy government. Translated by his brother Jean V. Poulard, Elie's memoir vividly captures the lives of a largely unrecognized group of people who suffered under the Nazis. He describes in great detail his ordeal at different work sites in the Ruhr region, the horrors that he witnessed, and the few Germans who were good to him. Through this account of one eyewitness on the ground, we gain a vivid picture of Allied bombing in the western part of Germany and its contribution to the gradual collapse and capitulation of Germany at the end of the war. Throughout his ordeal, Elie's Catholic faith, good humor, and perseverance sustained him. Little has been published in French or English about the use of foreign workers by the Nazi regime and their fate. The Poulards' book makes an important contribution to the historiography of World War II, with its firsthand account of what foreign workers endured when they were sent to Nazi Germany. The memoir concludes with an explanation of the ongoing controversy in France over the opposition to the title Déporté du Travail, which those who experienced this forced deportation, like Elie, gave themselves after the war.