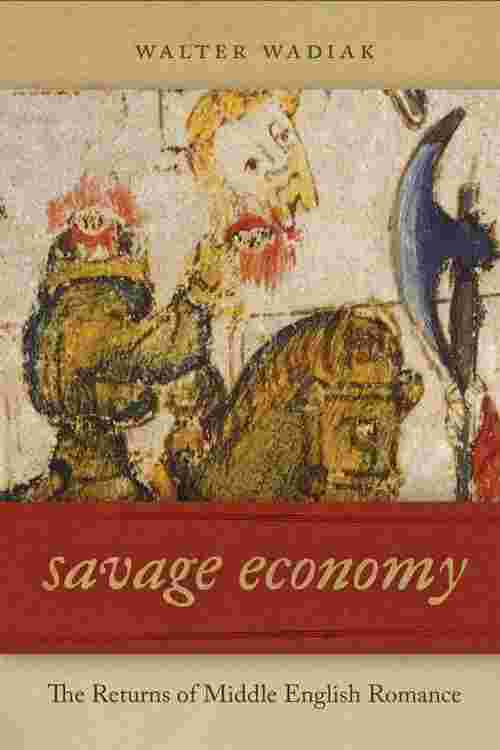 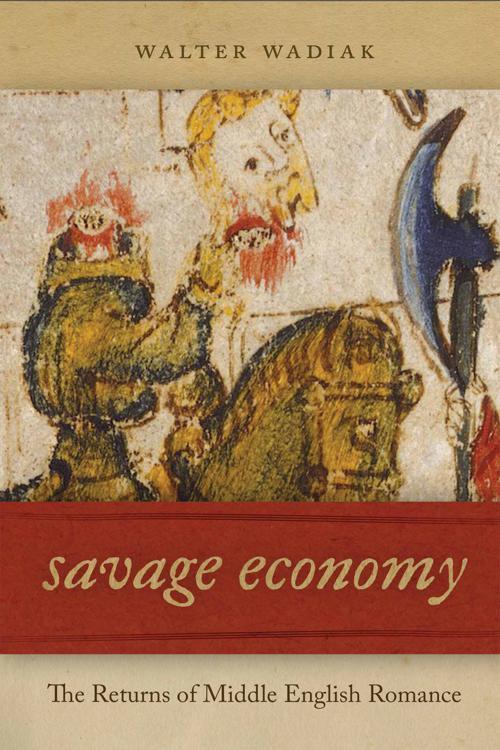 In Savage Economy: The Returns of Middle English Romance, Walter Wadiak traces the evolution of the medieval English romance from its thirteenth-century origins to 1500, and from a genre that affirmed aristocratic identity to one that appealed more broadly to an array of late medieval communities. Essential to this literary evolution is the concept and practice of "noble" gift-giving, which binds together knights and commoners in ways that both echo and displace the notorious violence of many of these stories. Wadiak begins with the assumption that "romance" names a particular kind of chivalric fantasy to which violence is central, just as violence was instrumental to the formation and identity of the medieval warrior aristocracy. A traditional view is that the violence of romance stories is an expression of aristocratic privilege wielded by a military caste in its relations with one another as well as with those lower on the social scale. In this sense, violence is the aristocratic gift that underwrites and reaffirms the feudal power of a privileged group, with the noble gift performing the symbolic violence on which romance depends in order to present itself as both a coded threat and an expression of chivalric values. Well-known examples of romance in Middle English, such as Sir Gawain and the Green Knight and Chaucer's Knight's Tale, are considered alongside more "popular" examples of the genre to demonstrate a surprising continuity of function across a range of social contexts. Wadiak charts a trajectory from violence aimed directly at securing feudal domination to the subtler and more diffuse modes of coercion that later English romances explore. Ultimately, this is a book about the ways in which romance lives on as an idea, even as the genre itself begins to lose ground at the close of the Middle Ages.