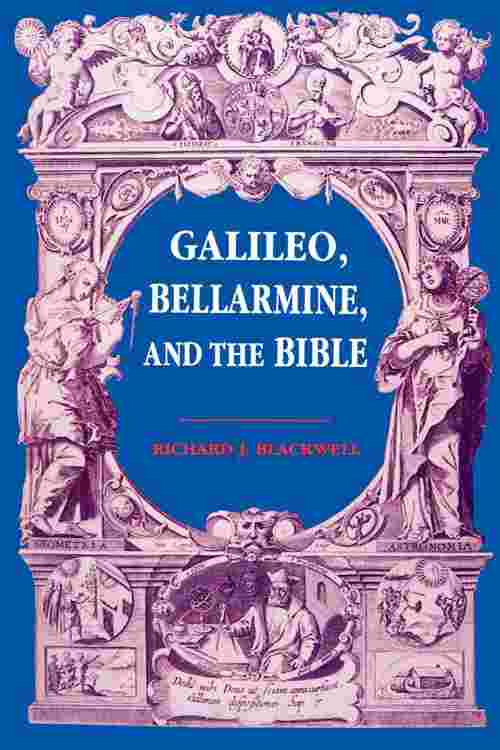 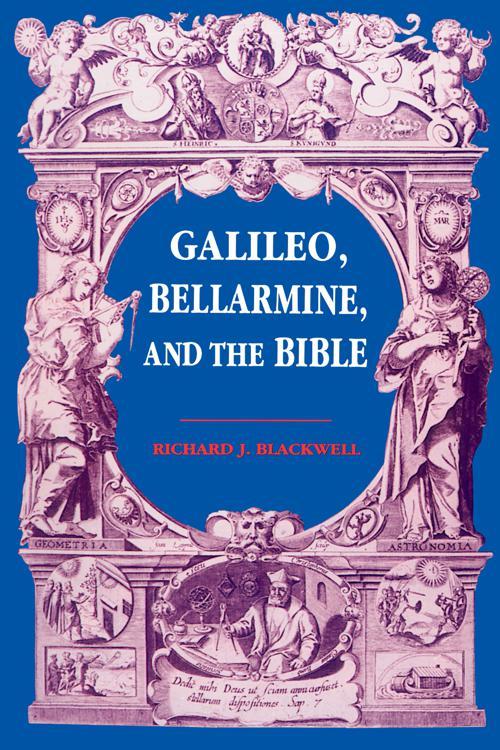 Galileo, Bellarmine, and the Bible

Galileo, Bellarmine, and the Bible

Considered the paradigm case of the troubled interaction between science and religion, the conflict between Galileo and the Church continues to generate new research and lively debate. Richard J. Blackwell offers a fresh approach to the Galileo case, using as his primary focus the biblical and ecclesiastical issues that were the battleground for the celebrated confrontation. Blackwell's research in the Vatican manuscript collection and the Jesuit archives in Rome enables him to re-create a vivid picture of the trends and counter-trends that influenced leading Catholic thinkers of the period: the conservative reaction to the Reformation, the role of authority in biblical exegesis and in guarding orthodoxy from the inroads of "unbridled spirits," and the position taken by Cardinal Bellarmine and the Jesuits in attempting to weigh the discoveries of the new science in the context of traditional philosophy and theology. A centerpiece of Blackwell's investigation is his careful reading of the brief treatise Letter on the Motion of the Earth by Paolo Antonio Foscarini, a Carmelite scholar, arguing for the compatibility of the Copernican system with the Bible. Blackwell appends the first modern translation into English of this important and neglected document, which was placed on the Index of Forbidden Books in 1616. Though there were differing and competing theories of biblical interpretation advocated in Galileo's time—the legacy of the Council of Trent, the views of Cardinal Bellarmine, the most influential churchman of his time, and, finally, the claims of authority and obedience that weakened the abillity of Jesuit scientists to support the new science—all contributed to the eventual condemnation of Galileo in 1633. Blackwell argues convincingly that the maintenance of ecclesiastical authority, not the scientific issues themselves, led to that tragic trial.