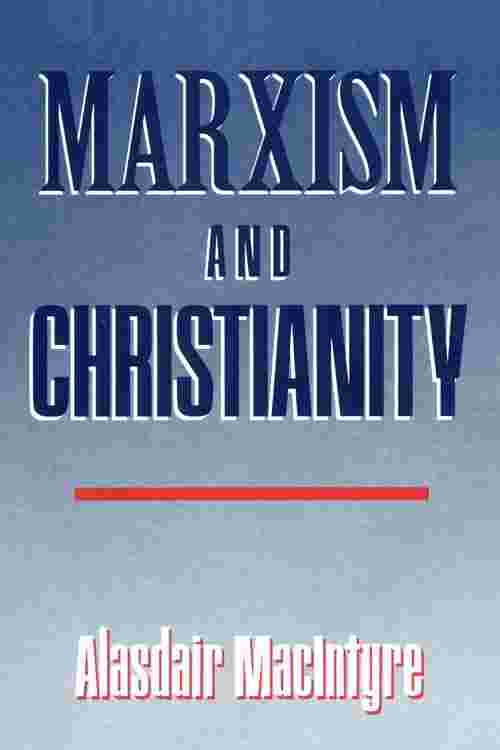 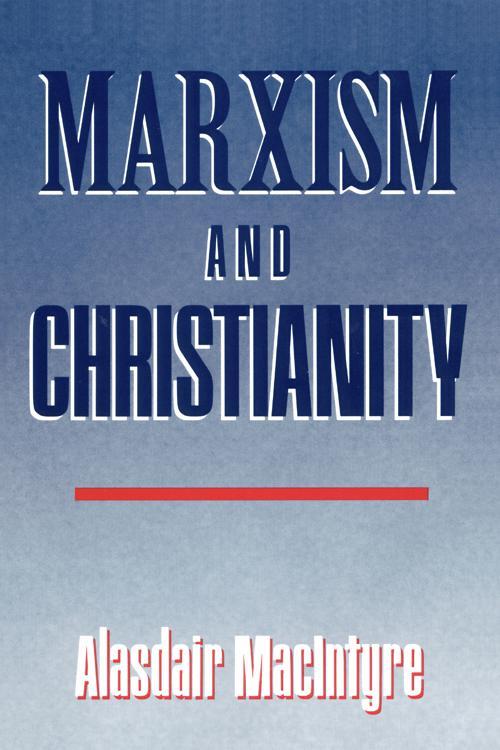 Contending that Marxism achieved its unique position in part by adopting the content and functions of Christianity, MacIntyre details the religious attitudes and modes of belief that appear in Marxist doctrine as it developed historically from the philosophies of Hegel and Feuerbach, and as it has been carried on by latter-day interpreters from Rosa Luxemburg and Trotsky to Kautsky and Lukacs. The result is a lucid exposition of Marxism and an incisive account of its persistence and continuing importance.