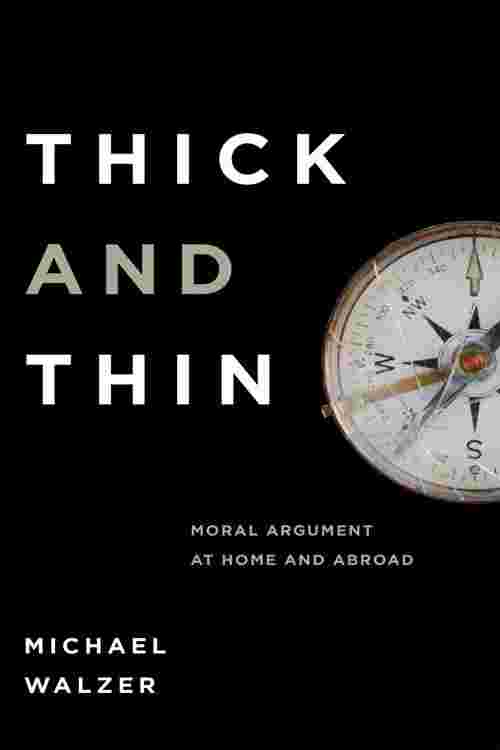 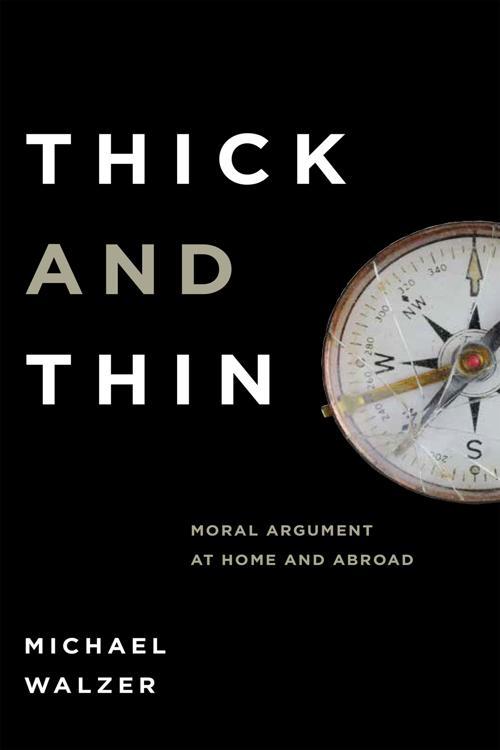 In Thick and Thin: Moral Argument at Home and Abroad, Michael Walzer revises and extends the arguments in his influential Spheres of Justice, framing his ideas about justice, social criticism, and national identity in light of the new political world that has arisen in the past three decades. Walzer focuses on two different but interrelated kinds of moral argument: maximalist and minimalist, thick and thin, local and universal. This new edition has a new preface and afterword, written by the author, describing how the reasoning of the book connects with arguments he made in Just and Unjust Wars about the morality of warfare.

Walzer's highly literate and fascinating blend of philosophy and historical analysis will appeal not only to those interested in the polemics surrounding Spheres of Justice and Just and Unjust Wars but also to intelligent readers who are more concerned with getting the arguments right.