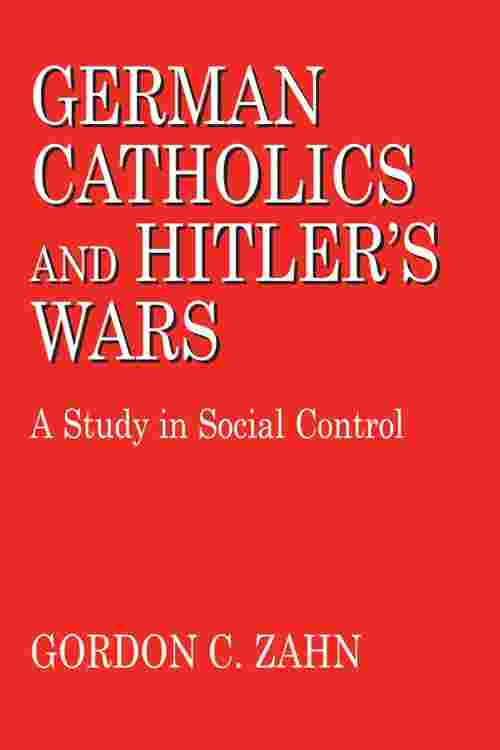 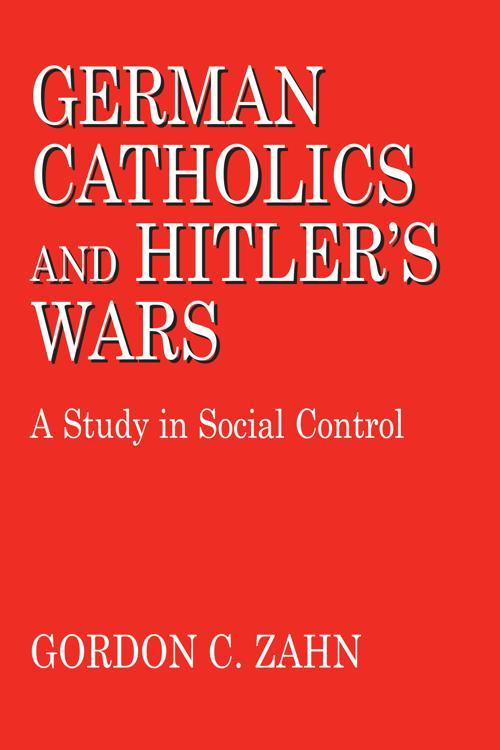 Prior to the outbreak of World War II, nearly forty thousand German Catholics were involved in the German Catholic Peace League, a movement that caused many people in various countries to seriously reconsider the dimension of pacifism in their faith. During the course of the War, however, many of these same German Catholics raised no serious objection to serving in Germany's armies or swearing allegiance to Adolph Hitler. First published in 1962, German Catholics and Hitler's Wars created a furor, ultimately causing a serious reevaluation of church-state relationships and, in particular, of the morality of war. This work began as an attempt to understand the demise of the German Catholic Peace League. But because of various factors, including the destruction of vital records, Gordon C. Zahn began to consider the behavior of German Catholics in general and the evidence of their almost total conformity to the war demands of the Nazi regime. Using sociological analysis, he argues convincingly for the existence of a super-effective system of social controls, and of a selection between the competing values of Catholicism and nationalism. Although Zahn never speculates, conclusions are inescapable, chief among them that the traditional Catholic doctrine of the "just war" has ceased to be operative for Catholics in the modern world.