[PDF] Concern for the Other Perspectives on the Ethics of K. E. Løgstrup by Svend Andersen, Kees van Kooten Niekerk | Perlego 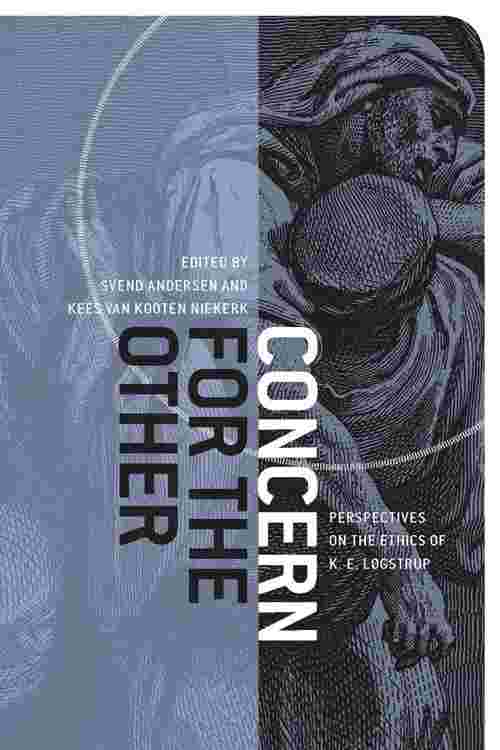 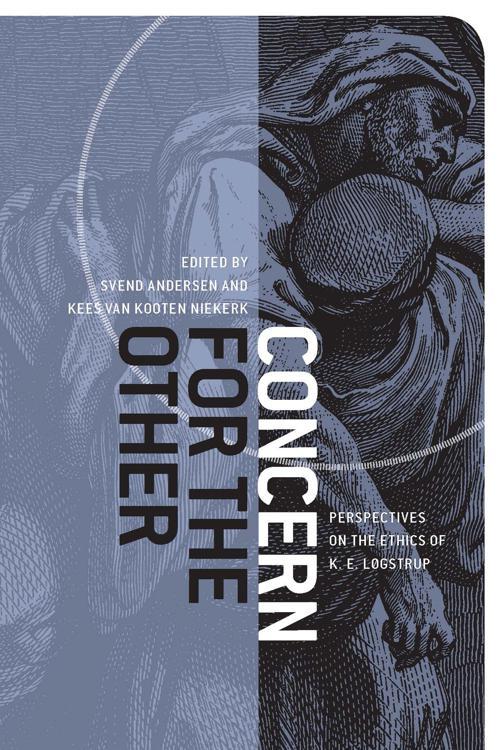 Concern for the Other

Concern for the Other

In Concern for the Other: The Ethics of K. E. Løgstrup, eleven scholars examine the structure, intention, and originality of Løgstrup's ethics as a whole. This collection of essays is a companion to Beyond the Ethical Demand, as well as to The Ethical Demand. The essays examine Løgstrup's crucial concept of the "sovereign expressions of life"; his view of moral principles as a substitute for, or inferior form of, ethics; his relationships to other philosophers, including the twentieth-century British moral philosophers; and the role of his Lutheran background in his ethics. Løgstrup also firmly advanced the controversial thesis, examined by several essays in this volume, that the demand for "other-concern" central to his ethics does not depend on religious faith.