[PDF] Augustine and the Bible by Pamela Bright | Perlego 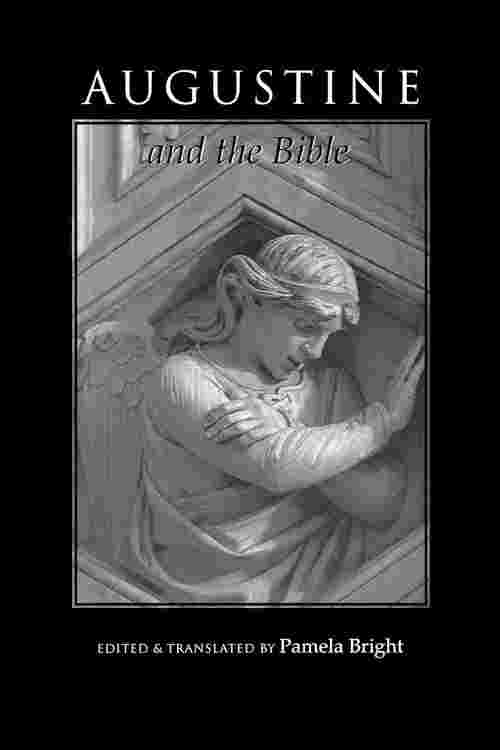 Augustine and the Bible

Augustine and the Bible

Based on the acclaimed French volume Saint Augustin et la Bible, this translation with additional selections honors the beautifully wrought monument to the scholarly research of Anne-Marie la Bonnardière and her colleagues. Editor Pamela Bright offers the first English language edition of the highly regarded Bible de Tous les Temps, published by Beauchesne Editeur in Paris. This volume presents the findings of eminent scholars on the Bible in Augustine's letters, in his preaching, in polemics, in the City of God, and as a source for Christian ethics, following the chronological order of Augustine's works from the mid-eighties of the fourth century to just before his death in 430. Part I examines what can be known of the stages of Augustine's encounter with the biblical texts and which texts were formative for him before he assumed his ministry of the Word. Part II is devoted to a very different kind of encounter-Augustine's grappling with the hermeneutical method originating in the province of Africa. Part III describes Augustine's first foray into the field of biblical polemics when he opposes the Manichees, the very group who first introduced him to a study of the "obscurities" of the biblical text. And in Part IV, the reader encounters the most familiar voice of Augustine-that of the tireless preacher of the Word.