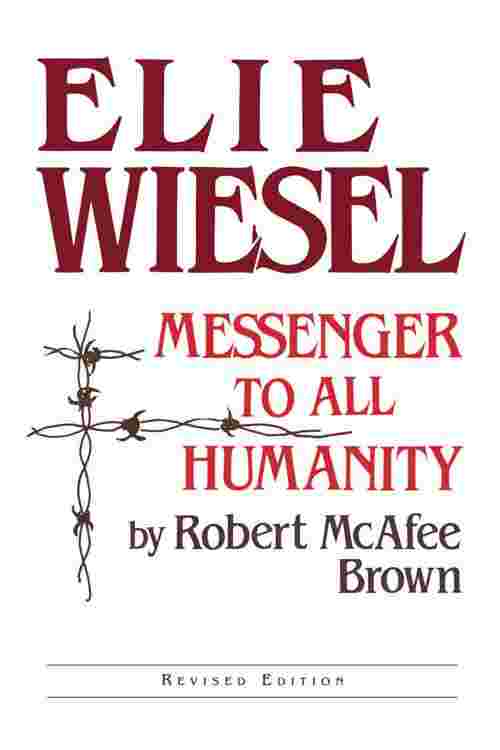 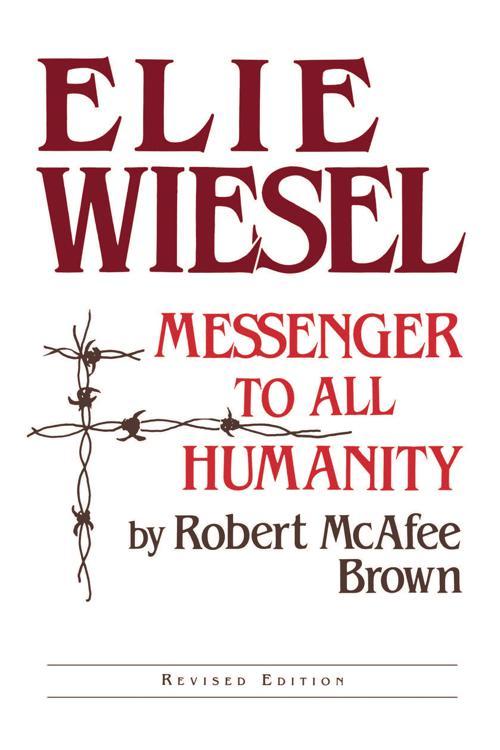 Upon presenting the 1986 Nobel Prize for Peace to Elie Wiesel, Egil Aarvick, chairman of the Norwegian Nobel Prize Committee, hailed him as "a messenger to mankind--not with a message of hate and revenge but with one of brotherhood and atonement." Elie Wiesel: Messenger to All Humanity, first published in 1983, echoes this theme and still affirms that message, a call to both Christians and Jews to face the tragedy of the Holocaust and begin again.