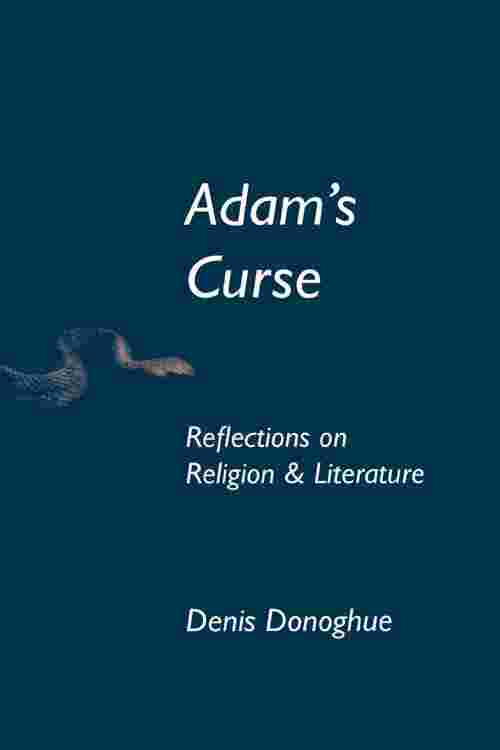 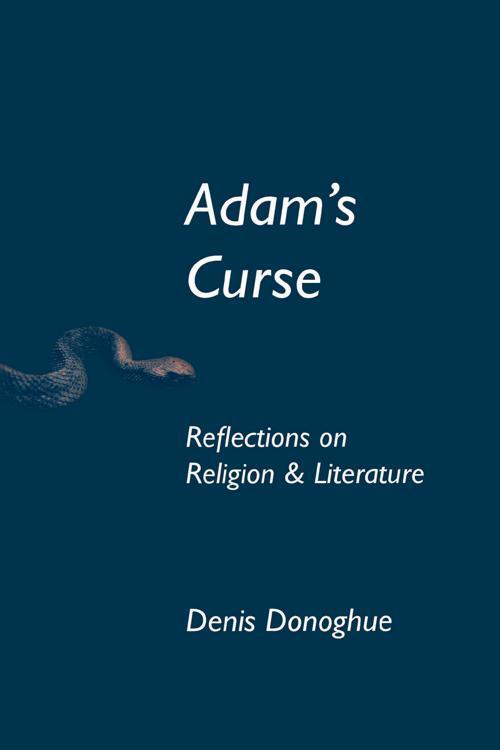 W. B. Yeats's poem "Adam's Curse" provides Donoghue with motif and incentive. In Genesis God says to Adam: "Because thou hast harkened unto the voice of thy wife, and hast eaten of the tree, of which I commanded thee, saying, Thou shalt not eat of it: cursed is the ground for thy sake; in sorrow shalt thou eat of it all the days of thy life." Yeats put it this way: "It is certain there is no fine thing / Since Adam's curse but needs much labouring." Based on a conversation he had with his beloved Maud Gonne and her sister Kathleen, Yeats's poem thinks about how difficult it is to be beautiful, to write great poetry, to love. In his Erasmus Lectures, Donoghue thinks about the lasting difficulties involved in understanding, and living with, cultural, literary, and religious values that are in restless relation to one another. On these and related matters, Donoghue enters into conversation with a variety of writers, some of them-John Crowe Ransom, Hans Urs von Balthasar, William Lynch, Alasdair MacIntyre, Emmanuel Levinas, Andrew Delbanco, and Robert Bellah-signaled by the titles of the seven lectures. Into the thematic space suggested by each of these titles Donoghue invites other writers and sages to join the conversation-Henry Adams, William Empson, John Milbank, Czeslaw Milosz, Seamus Heaney, Gabriel Josipovici, and many more. The "talk," as you might expect, keeps coming around to the reading of specific literary texts: passages from Paradise Lost, Stevens's "Esthétique du mal," fiction by Gide and J. F. Powers and J. M. Coetzee, to name only a few. In Adan's Curse, Donoghue brings his special intelligence to bear on some of the intersections where religion and literature provocatively meet.