[PDF] From Natural History to the History of Nature Readings from Buffon and His Critics by John Lyon, Phillip R. Sloan | Perlego 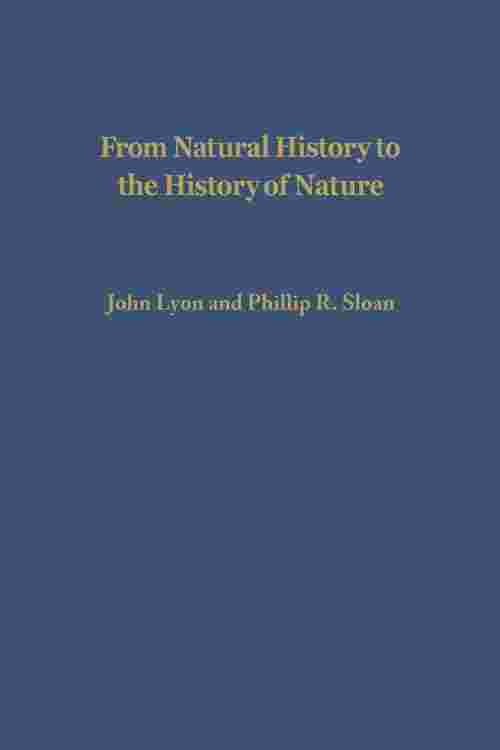 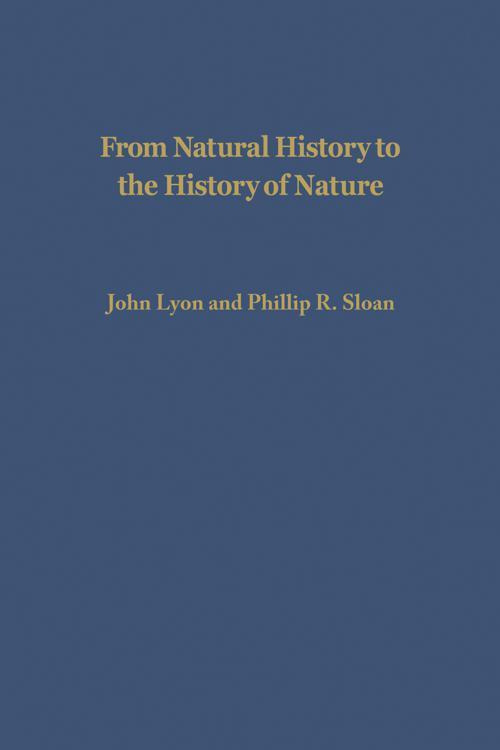 From Natural History to the History of Nature

From Natural History to the History of Nature

This scholarly and conscientious book makes an important... contribution to the study and interpretation of Buffon, and so, too, to the Enlightenment generally. What Lyon and Sloan have done is present English texts under four headings, so that we have successively: a selection from Buffon's writings prior to the first (1749) volumes of his Histoire naturelle; pieces from these first volumes of 1749; immediate responses by the earliest critics, writing about the 1749 texts, and finally Hérault de Séchelles' essay on Buffon, Voyage à MontbardK/i>. Much of the material is in translations made by Lyon and Sloan themselves, and in many cases the texts are ones not previously translated into English. Moreover, at every turn Lyon and Sloan have provided highly informative notes and commentary. In a substantial and original introduction, they have discussed the nature of Buffon's natural history especially from an epistemological point of view." -- Medical History