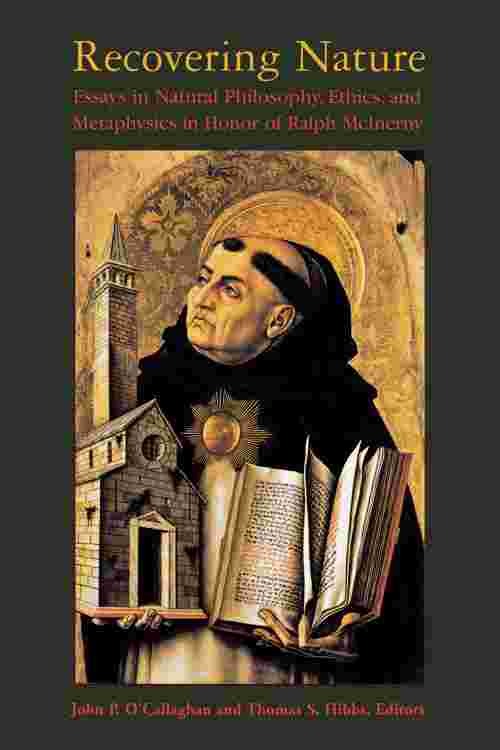 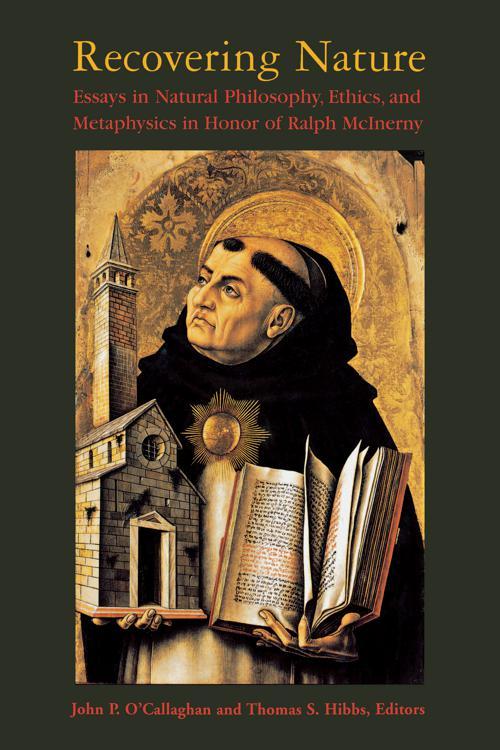 The recovery of nature has been a unifying and enduring aim of the writings of Ralph McInerny, Michael P. Grace Professor of Medieval Studies at the University of Notre Dame, director of the Jacques Maritain Center, former director of the Medieval Institute, and author of numerous works in philosophy, literature, and journalism. While many of the fads that have plagued philosophy and theology during the last half-century have come and gone, recent developments suggest that McInerny's commitment to Aristotelian-Thomism was boldly, if quietly, prophetic. In his persistent, clear, and creative defenses of natural theology and natural law, McInerny has appealed to nature to establish a dialogue between theists and non-theists, to contribute to the moral and political renewal of American culture, and particularly to provide some of the philosophical foundations for Catholic theology.