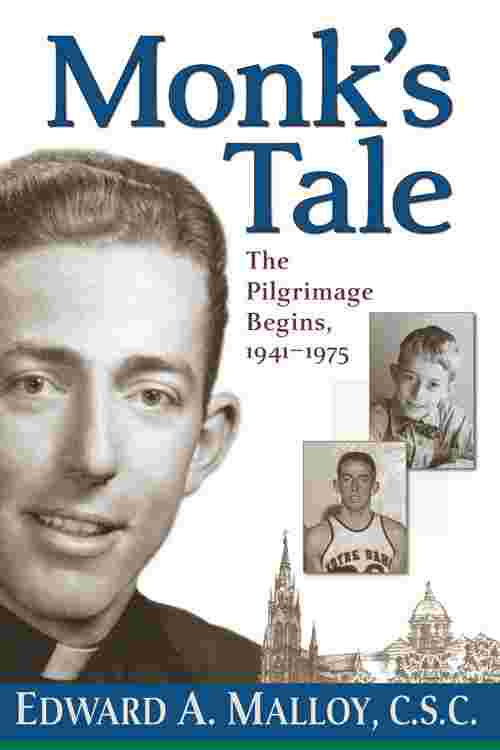 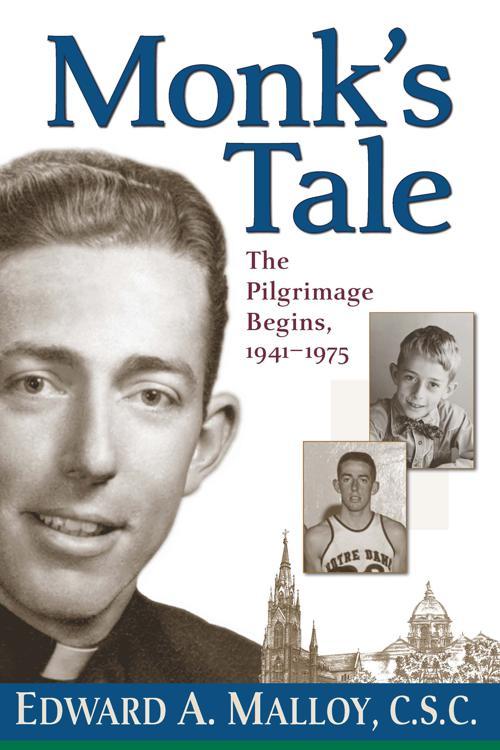 One of the most respected figures in Catholic higher education, the Reverend Edward A. Malloy has written a thoroughly engaging first installment of his three-volume memoir. This book covers the years from his birth in 1941 to 1975, when he received his doctorate in Christian ethics from Vanderbilt. Written in his trademark self-effacing and humorous style, Malloy's book portrays his childhood growing up in the northeast Washington, D.C., neighborhood of Brookland (the neighborhood's alias was "Little Rome" because of all the Catholic church-related institutions it encompassed). Malloy describes his family and early education, his growing love of sports, and his years at Archbishop Carroll High School where he played on an extraordinarily successful basketball team. The next five chapters chronicle his undergraduate years at Notre Dame, where he was recruited to play basketball, his decision to become a priest, his seminary experience, the taking of final vows, and his graduate school experience at Vanderbilt University.

Monk's Tale is a captivating account of growing up Catholic in the 1940s and '50s, as well as a revealing reflection of the dramatic changes that occurred in the Catholic Church and in American society during the 1960s. This book is also a loving tribute to Malloy's parents, sisters, friends, teachers, religious mentors, and colleagues who helped pave his way to the University of Notre Dame and to his profound commitment to service, leadership, and God.