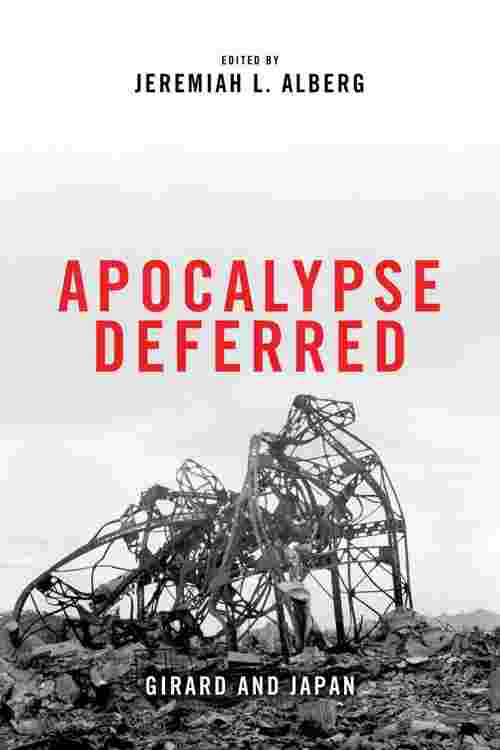 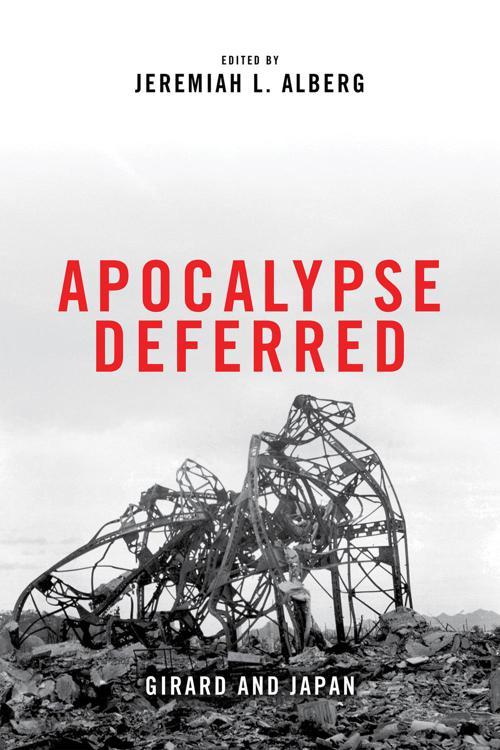 The thought of René Girard on violence, sacrifice, and mimetic theory has exerted a strong influence on Japanese scholars as well as around the world. In this collection of essays, originating from a Tokyo conference on violence and religion, scholars call on Girardian ideas to address apocalyptic events that have marked Japan's recent history as well as other aspects of, primarily, Japanese literature and culture. Girard's theological notion of apocalypse resonates strongly with those grappling with the horrors of Hiroshima and Nagasaki, as well as events such as the 2011 T?hoku earthquake and tsunami and the Fukushima nuclear disaster. In its focus on Girard and devastating violence, the contributors raise issues of promise and peril for us all.