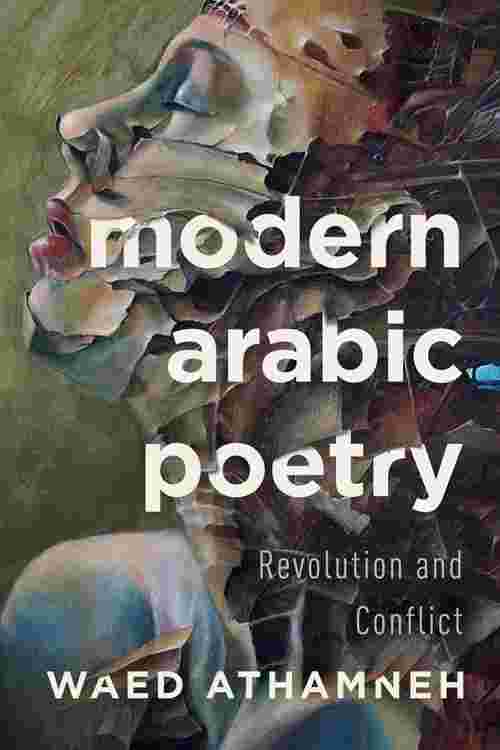 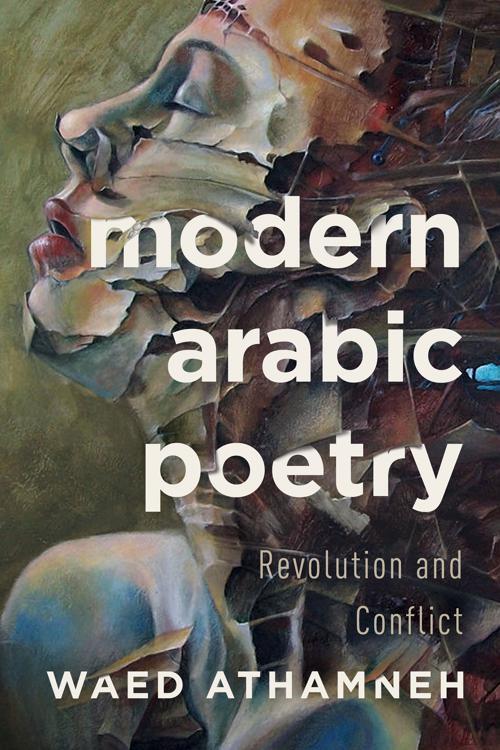 In Modern Arabic Poetry, Waed Athamneh addresses enduring questions raised from the 1950s to the present as she investigates the impact of past and contemporary Middle Eastern politics on its poetry. Focusing on the works of three prominent poets, Iraqi ?Abd al-Wahh?b al-Bay?t? (1926–1999), Egyptian A?mad ?Abd al-Mu??? ?ij?z? (b. 1935), and Palestinian Ma?m?d Darw?sh (1941–2008), Athamneh argues that political changes in the modern Arab world—including the 1967 war and the fall of Nasserism, the ongoing Israeli-Palestinian conflict, and, in ?ij?z?'s case, the 2011 Arab Uprising and its aftermath—inspired transitions and new directions in these poets' works. Enhanced by Athamneh's original translations of a number of the Arabic texts discussed, as well as translations published previously, Modern Arabic Poetry brings these poets fully into the purview of contemporary literary, political, and critical discourse. It argues that their individual responses to political changes proceed in three distinct directions: the metapoetic, in which the poet disengages from the poetry of political commitment to find inspiration in artistic (self-)exploration; the recommitted, in which new political revolutions inspire the poet to resume writing and publishing poetry; and the humanist, in which the poet comes to terms of coexistence with permanent or unresolved conflict.