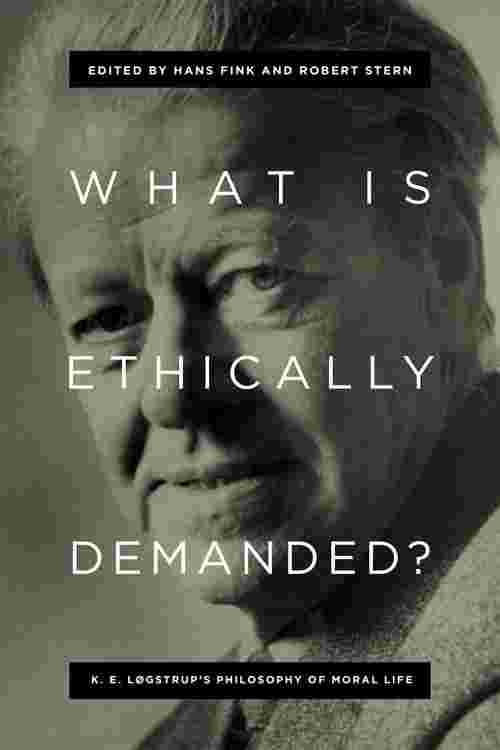 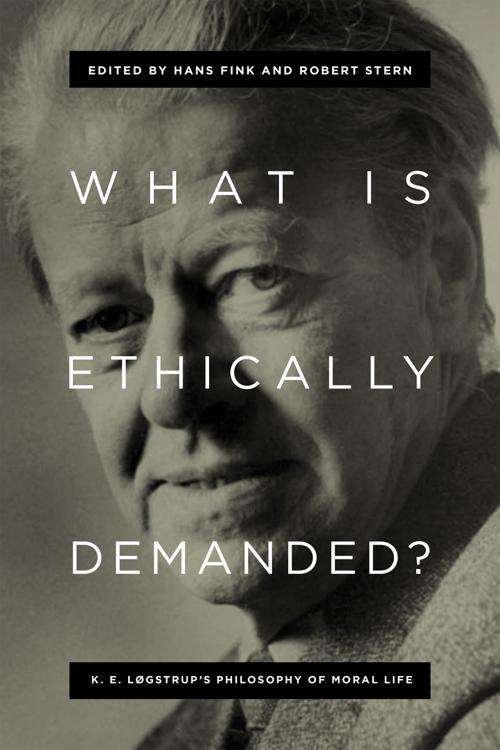 What Is Ethically Demanded?

What Is Ethically Demanded?

This collection of essays by leading international philosophers considers central themes in the ethics of Danish philosopher Knud Ejler Løgstrup (1905–1981). Løgstrup was a Lutheran theologian much influenced by phenomenology and by strong currents in Danish culture, to which he himself made important contributions. The essays in What Is Ethically Demanded? K. E. Løgstrup's Philosophy of Moral Life are divided into four sections. The first section deals predominantly with Løgstrup's relation to Kant and, through Kant, the system of morality in general. The second section focuses on how Løgstrup stands in connection with Kierkegaard, Heidegger, and Levinas. The third section considers issues in the development of Løgstrup's ethics and how it relates to other aspects of his thought. The final section covers certain central themes in Løgstrup's position, particularly his claims about trust and the unfulfillability of the ethical demand. The volume includes a previously untranslated early essay by Løgstrup, "The Anthropology of Kant's Ethics," which defines some of his basic ethical ideas in opposition to Kant's. The book will appeal to philosophers and theologians with an interest in ethics and the history of philosophy.