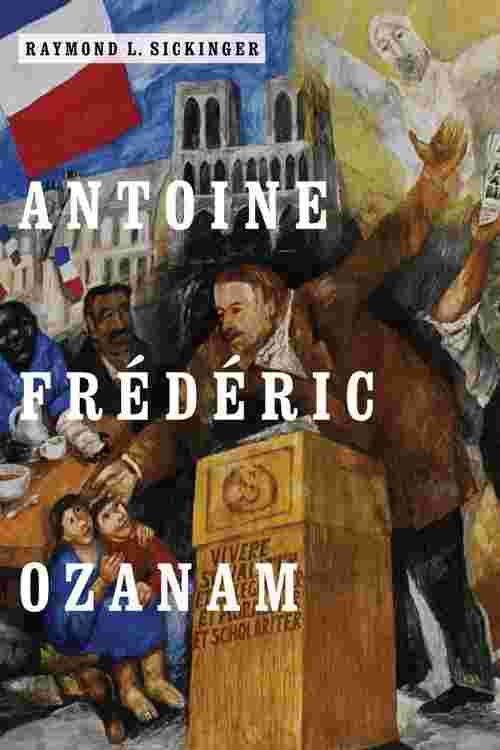 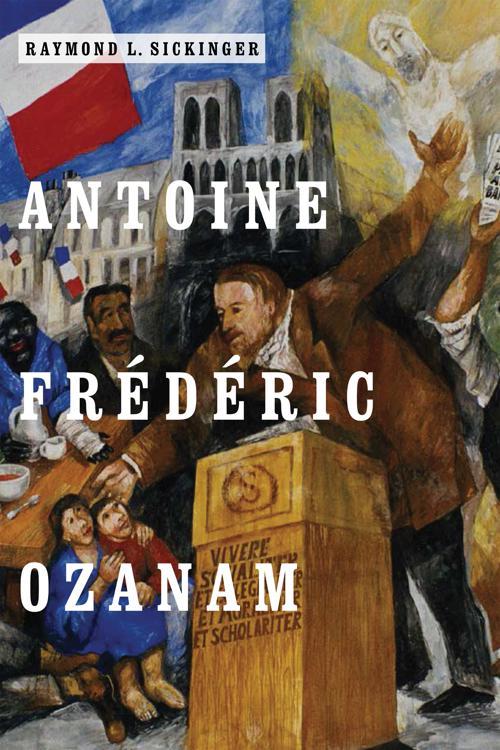 Raymond Sickinger's biography of Antoine Frédéric Ozanam is more than a chronological account of Ozanam's relatively brief but extraordinary life. It is also a comprehensive study of a man who touched many lives as a teacher, writer, and principal founder of the Society of St. Vincent de Paul.

Ozanam's life encompassed a particularly turbulent time in French history, and he was a witness to two major political upheavals—the overthrow of the Bourbon dynasty that brought Louis Philippe to power in 1830, and the end of Louis Philippe's "Bourgeois Monarchy" as a result of the 1848 Revolutions. This book examines Ozanam's life in a variety of ways. First, it explores the various roles he played throughout his life—son, sibling, student, member of and an inspiration for the Society of St. Vincent de Paul, spouse and father, scholar, and spokesperson for the common people. Second, it examines the lessons he learned in his life, including the importance of friendship, the meaning of solidarity, and the role and purpose of suffering, among many others that he shares with those who study his thought and work. It concludes with an account of Ozanam's enduring legacy.

Antoine Frédéric Ozanam feared that he would not have a fruitful career, but his legacy remains a powerful testimony to his greatness. This book will interest scholars wishing to know more about Ozanam and the period in which he lived, as well as a wider audience including those who are aware or are members of the Society of St. Vincent de Paul.