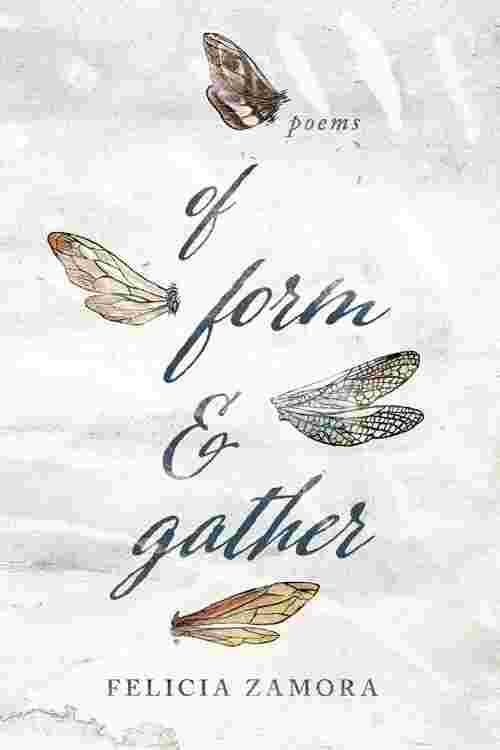 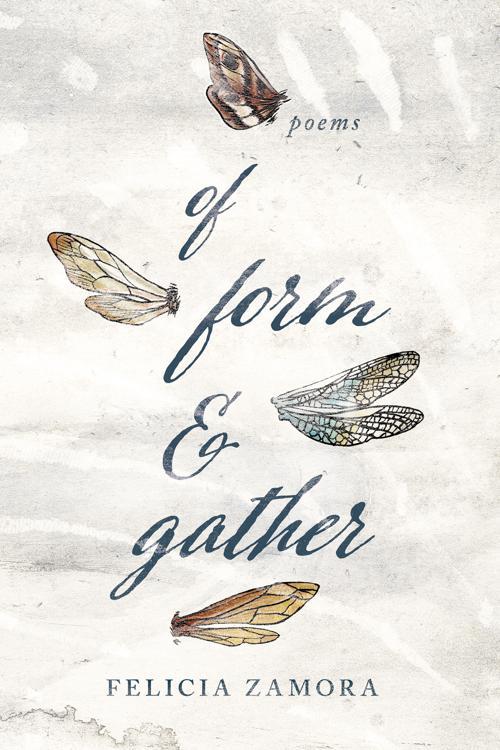 Of Form & Gather marks the dazzling debut of Felicia Zamora, whose poems concern themselves with probing questions, not facile answers. Where does the self reside? What forms do we, as human beings, inhabit as we experience the world around us? Echoing the collection's provocative title, final judge Edwin Torres writes: "Zamora has crafted a work that celebrates form as human evolution—the poem's breath, the poet's body—passing over time in a landscape thirsty for passage." Privileging journey over destination, Zamora's poems spur the reader to immerse herself in linguistic soundscapes where the physicality of the poems themselves is, in no small part, the point: poems that challenge us to navigate the word/world as both humans and things. Edwin Torres continues: "This is quietly revolutionary work.... A living palimpsest to newly awaken our social engagement." With the publication of this volume, the Andrés Montoya Poetry Prize, now in its seventh edition, emphatically makes good on its aim to nurture the various paths that Latino/a poetry is taking in the twenty-first century.