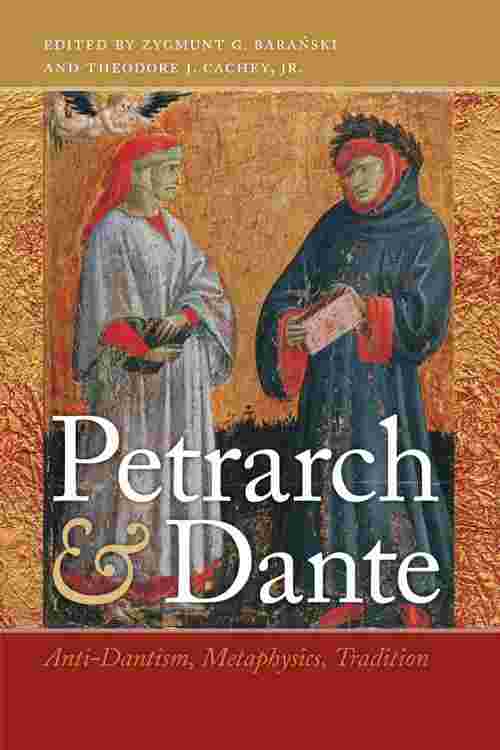 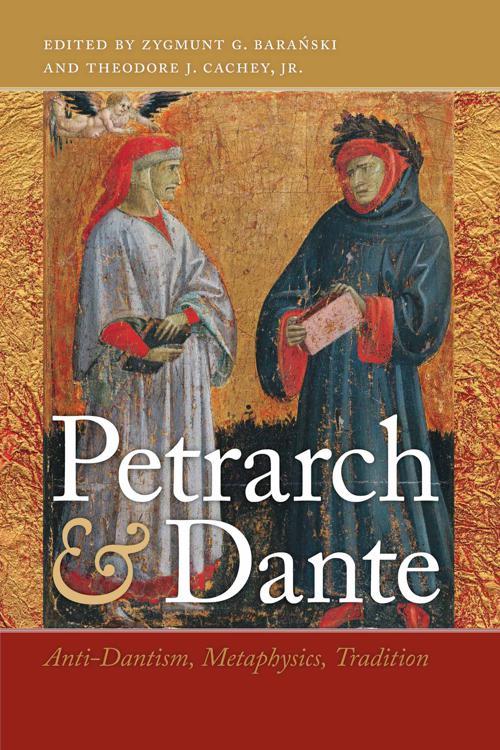 Since the beginnings of Italian vernacular literature, the nature of the relationship between Francesco Petrarch (1304-1374) and his predecessor Dante Alighieri (1265-1321) has remained an open and endlessly fascinating question of both literary and cultural history. In this volume nine leading scholars of Italian medieval literature and culture address this question involving the two foundational figures of Italian literature. Through their collective reexamination of the question of who and what came between Petrarch and Dante in ideological, historiographical, and rhetorical terms, the authors explore the emergence of an anti-Dantean polemic in Petrarch's work. That stance has largely escaped scrutiny, thanks to a critical tradition that tends to minimize any suggestion of rivalry or incompatibility between them. The authors examine Petrarch's contentious and dismissive attitude toward the literary authority of his illustrious predecessor; the dramatic shift in theological and philosophical context that occurs from Dante to Petrarch; and their respective contributions as initiators of modern literary traditions in the vernacular. Petrarch's substantive ideological dissent from Dante clearly emerges, a dissent that casts in high relief the poets' radically divergent views of the relation between the human and the divine and of humans' capacity to bridge that gap.