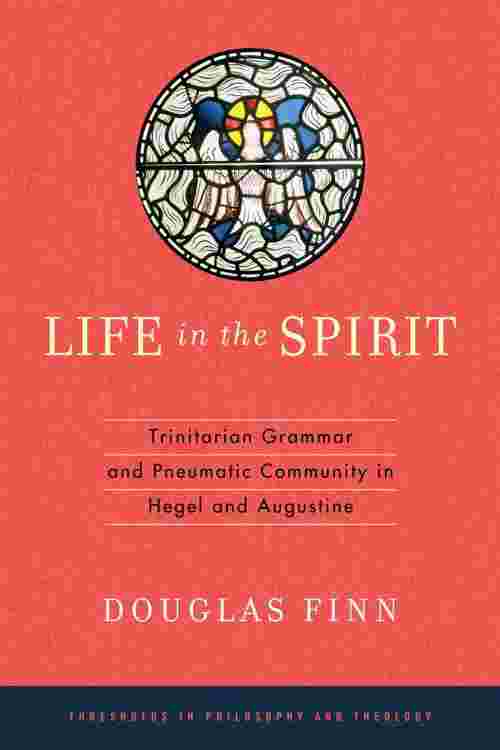 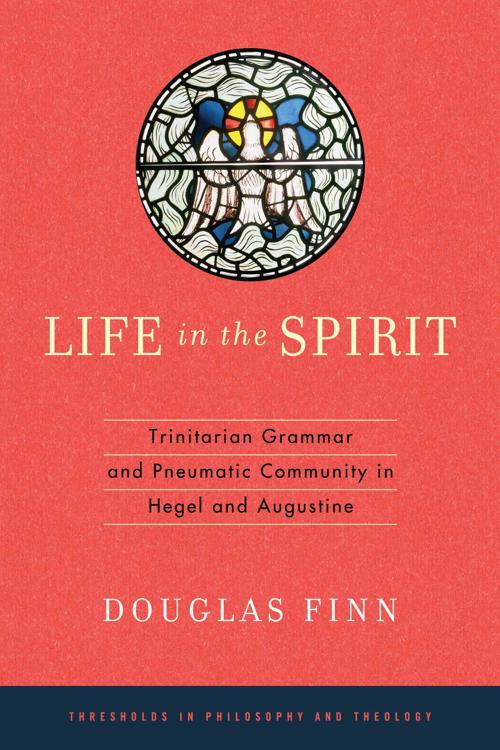 Life in the Spirit

Life in the Spirit

Since the nineteenth century, many philosophical and theological commentators have sought to trace lines of continuity between the Trinitarian thought of Augustine of Hippo (354–430) and G. W. F. Hegel (1770–1831). Many contemporary Christian theologians have also criticized Augustine's Trinitarian theology generally and his doctrine of the Holy Spirit more specifically through this historical lens. At the same time, Hegelian Trinitarian conceptual dynamics have come to exert a strong influence over contemporary Trinitarian theology.

In Life in the Spirit, Douglas Finn seeks to redress several imbalances with respect to Augustine, imbalances that have one of their hermeneutic causes in a Hegelian-influenced theological tradition. Finn argues that common readings of Augustine focus too much on his De Trinitate, books 8–15, betraying a modern—and to some extent Hegelian—prejudice against considering sermons and biblical commentaries serious theological work. This broadening of Augustinian texts allows Finn to critique readings of Augustine that, on the one hand, narrow his Trinitarian theology to the so-called psychological analogy and thus chart him on a path to Descartes and Hegel, or, on the other hand, suggest he sacrifices a theology of the Trinitarian persons on the altar of divine substance. Augustine's Trinitarian theology on Finn's reading is one fully engaged with God's work in history.

With this renewed understanding of Augustine's Trinitarianism, Finn allows Augustine to interrogate Hegel with his concerns rather than only the other way around. In this ambitious study, Finn shows that Hegel's rendition of Christianity systematically obviates whole swaths of Christian prayer and practice. He does this nonpolemically, carefully, and with meticulous attention to the texts of both great thinkers.