[PDF] Way Toward Wisdom, The An Interdisciplinary and Intercultural Introduction to Metaphysics by Benedict M. Ashley | Perlego 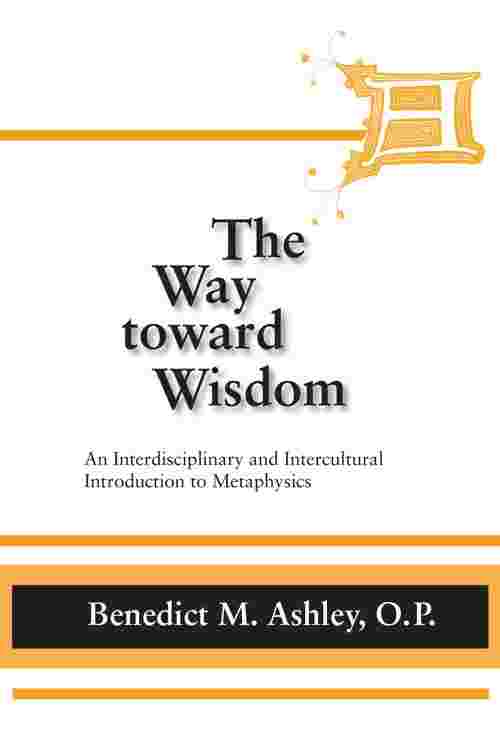 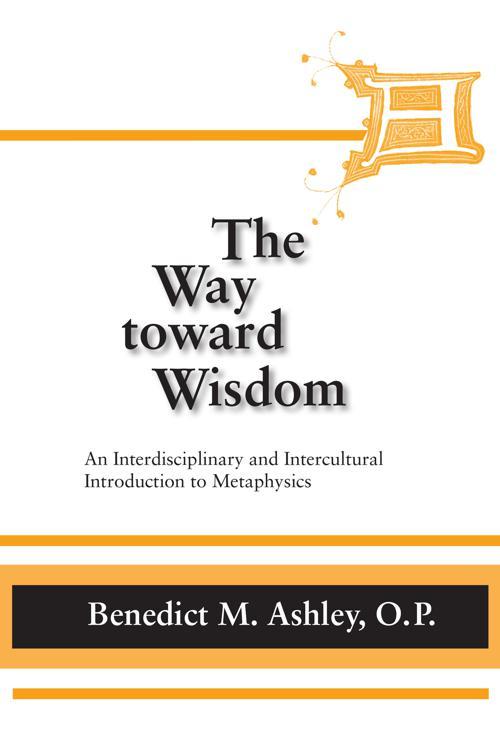 Way Toward Wisdom, The

Way Toward Wisdom, The

Once thought to be the task of metaphysics, the synthesis of knowledge has been discounted by many philosophers today. Benedict Ashley, a leading Thomistic scholar, argues that it remains a valid and intellectually fruitful pursuit by situating metaphysics as an endeavor that must cross disciplinary and cultural boundaries. Working from a realist Thomistic epistemology, Ashley asserts that we must begin our search for wisdom in the natural sciences; only then, he believes, can we ensure that our claims about immaterial and invisible things are rooted in reliable experience of the material. Any attempt to share wisdom, he insists, must derive from a context that is both interdisciplinary and intercultural. Ashley offers an ambitious analysis and synthesis of major historical contributions to the unification of knowledge, including non-Western traditions. Beginning with the question "Metaphysics: Nonsense or Wisdom?" Ashley moves from a critical examination of the foundations of modern science to quantum physics and the Big Bang; from Aristotle's theory of being and change, through Aquinas's five ways, to a critical analysis of modern and postmodern thought. Ashley is able to interweave the approaches of the great philosophers by demonstrating their contributions to philosophical thought in a concrete, specific manner. In the process, he accounts for a contemporary culture overwhelmed by the fragmentation of data and thirsting for an utterly transcendent yet personal God. The capstone of a remarkable career, The Way Toward Wisdom will be welcomed by students in philosophy and theology.