[PDF] Commonwealth Catholicism A History of the Catholic Church in Virginia by Gerald P. Fogarty | Perlego 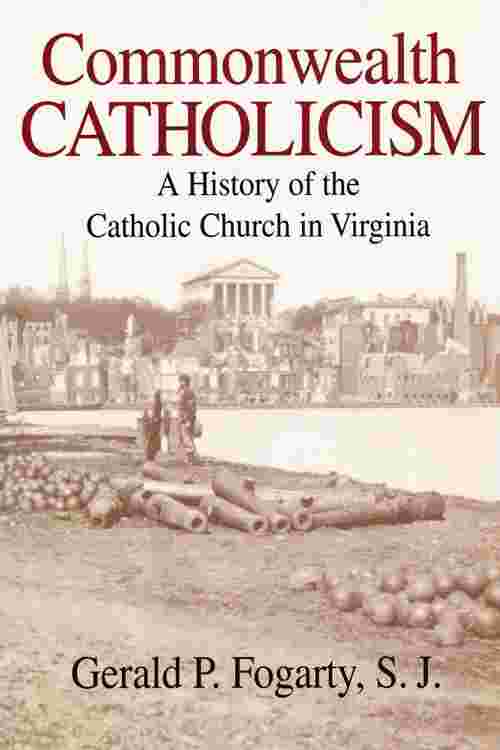 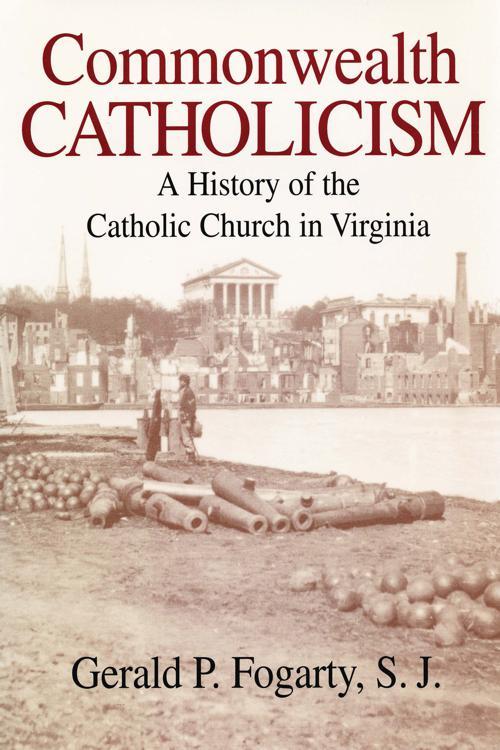 A History of the Catholic Church in Virginia
Gerald P. Fogarty
Book details
Table of contents

Commonwealth Catholicism is the first comprehensive history of the Catholic Church in the State of Virginia. Distinguished historian Gerald P. Fogarty tells the story of Virginia's Catholics in the state's history, from the colonial period to the present. Using archival resources, Fogarty brings to life the events and characters that comprise the Church's colorful and often turbulent history.

Catholics in Virginia, as in other parts of the South, were a tiny minority from the beginning and remained so for much of their history. They gathered into small, isolated communities, often without a resident priest. The Catholic population in Virginia was so small, in fact, that there was only one diocese until 1974.

Catholics were often suspected of unpatriotic sympathies by their Protestant neighbors and tried to remain unnoticed, blending in, as far as possible, with the prevailing Protestant culture. Full religious tolerance for Virginia Catholics did not come until the Revolution. Reconstructing the available documentary evidence, Fogarty tells the story of these early communities in full detail.

Fogarty also brings to life many of the prominent actors in the unfolding drama. Father Matthew O'Keefe, the pastor of the Norfolk region from 1852 until 1886—a period of intense Know Nothing activity—is one example. O'Keefe was asked by two men calling at the rectory door to minister to a dying man. Reaching the Elizabeth River on the edge of Portsmouth, Virginia, the two said that the dying man lay further on. O'Keefe "took a pair of revolvers from his coat, placed the men under citizen's arrest, and marched them into Portsmouth where he turned them over to the sheriff. They subsequently confessed that they had been hired to assassinate him."

Commonwealth Catholicism, a considerable accomplishment from one of the most prominent historians of American Catholicism, will remain for many years the definitive study on the subject of Virginia's Catholic heritage.