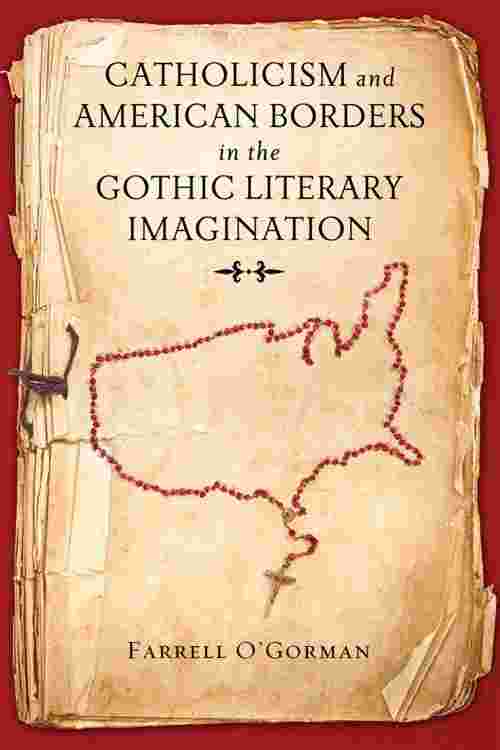 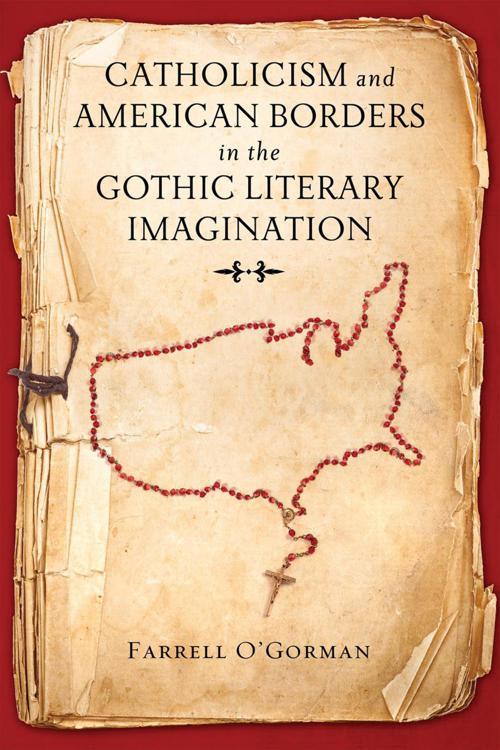 Catholicism and American Borders in the Gothic Literary Imagination

Catholicism and American Borders in the Gothic Literary Imagination

In Catholicism and American Borders in the Gothic Literary Imagination, Farrell O'Gorman presents the first study of the recurrent role of Catholicism in a Gothic tradition that is essential to the literature of the United States. In this tradition, Catholicism is depicted as threatening to break down borders separating American citizens—or some representative American—from a larger world beyond. While earlier studies of Catholicism in the American literary imagination have tended to highlight the faith's historical association with Europe, O'Gorman stresses how that imagination often responds to a Catholicism associated with Latin America and the Caribbean. On a deeper level, O'Gorman demonstrates how the Gothic tradition he traces here builds on and ultimately transforms the persistent image in modern Anglophone literature of Catholicism as "a religion without a country; indeed, a religion inimical to nationhood." O'Gorman focuses on the work of J. Hector St. John de Crèvecœur, Herman Melville, Kate Chopin, William Faulkner, Flannery O'Connor, Walker Percy, Cormac McCarthy, and selected contemporary writers including Toni Morrison. These authors, representing historical periods from the early republic to the present day, have distinct experiences of borders within and around their nation and hemisphere, itself an ever-emergent "America." As O'Gorman carefully documents, they also have distinct experiences of Catholicism and distinct ways of imagining the faith, often shaped at least in part within the Church itself. In their narratives, Catholicism plays a complicated and profound role that ultimately challenges longstanding notions of American exceptionalism and individual autonomy. This analysis contributes not only to discourse regarding Gothic literature and nationalism but also to a broader ongoing dialogue regarding religion, secularism, and American literature.