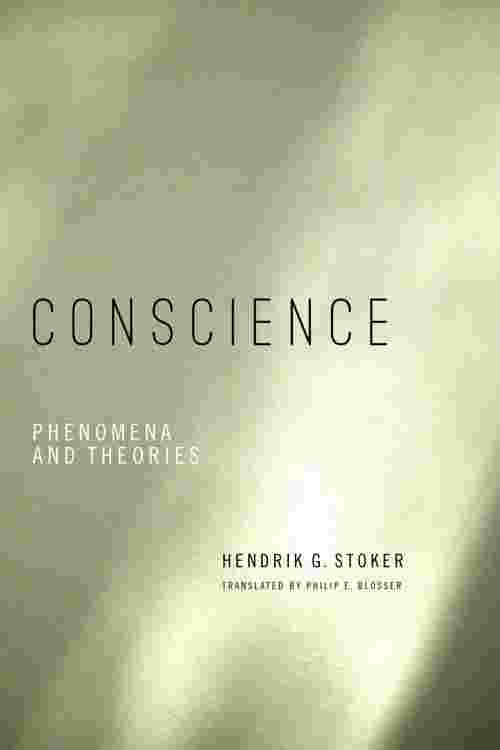 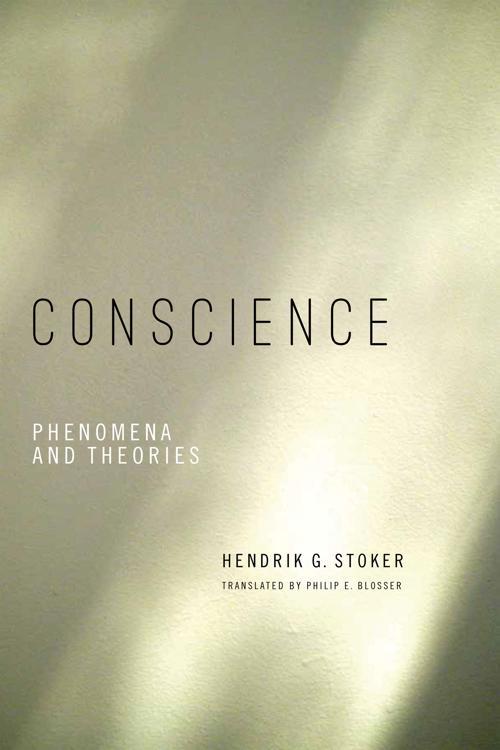 Conscience: Phenomena and Theories was first published in German in 1925 as a dissertation by Hendrik G. Stoker under the title Das Gewissen: Erscheinungsformen und Theorien. It was received with acclaim by philosophers at the time, including Stoker's dissertation mentor Max Scheler, Martin Heidegger, and Herbert Spielberg, as quite possibly the single most comprehensive philosophical treatment of conscience and as a major contribution in the phenomenological tradition.Stoker's study offers a detailed historical survey of the concept of conscience from ancient times through the Middle Ages up to more modern thinkers, including Schopenhauer, Nietzsche, Freud, and Cardinal Newman. Stoker analyzes not only the concept of conscience in academic theory but also various types of theories of conscience. His work offers insightful discussions of problems and theories related to the genesis, reliability, and validity of conscience. In particular, Stoker analyzes the moral, spiritual, and psychological phenomena connected with bad conscience, which in turn illuminate the concept of conscience.The book is deeply informed by the traditions of western Christianity. Available for the first time in an accessible English translation, with an introduction by its translator and editor, Philip E. Blosser, it promises to be of interest to philosophers, especially in Christian philosophy and phenomenology, and also to all those interested in moral and religious psychology, ethics, religion, and theology.