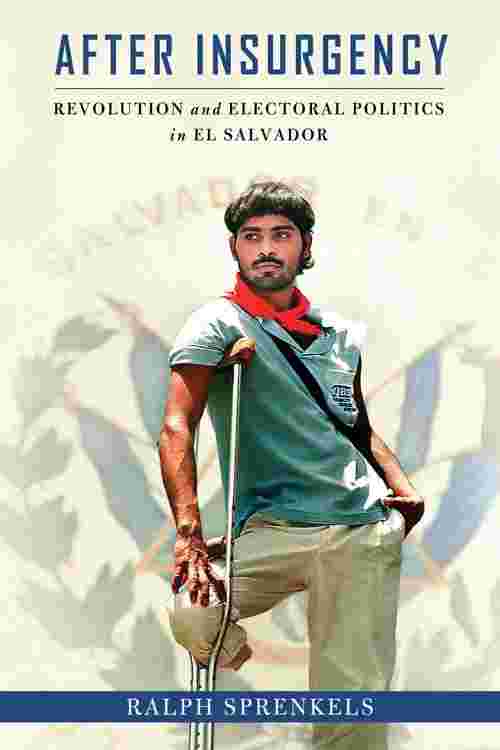 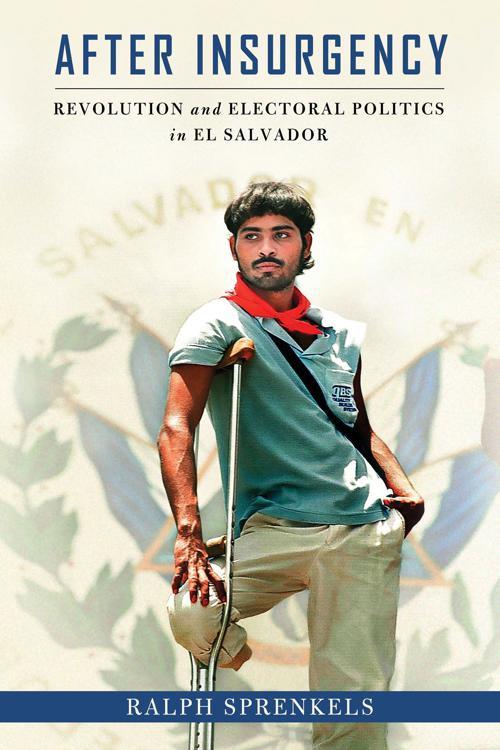 El Salvador's 2009 presidential elections marked a historical feat: Frente Farabundo Martí para la Liberación Nacional (FMLN) became the first former Latin American guerrilla movement to win the ballot after failing to take power by means of armed struggle. In 2014, former comandante Salvador Sánchez Cerén became the country's second FMLN president. After Insurgency focuses on the development of El Salvador's FMLN from armed insurgency to a competitive political party. At the end of the war in 1992, the historical ties between insurgent veterans enabled the FMLN to reconvert into a relatively effective electoral machine. However, these same ties also fueled factional dispute and clientelism. Drawing on in-depth ethnographic fieldwork, Ralph Sprenkels examines El Salvador's revolutionary movement as a social field, developing an innovative theoretical and methodological approach to the study of insurgent movements in general and their aftermath in particular, while weaving in the personal stories of former revolutionaries with a larger historical study of the civil war and of the transformation process of wartime forces into postwar political contenders. This allows Sprenkels to shed new light on insurgency's persistent legacies, both for those involved as well as for Salvadoran politics at large. In documenting the shift from armed struggle to electoral politics, the book adds to ongoing debates about contemporary Latin America politics, the "pink tide," and post-neoliberal electoralism. It also charts new avenues in the study of insurgency and its aftermath.