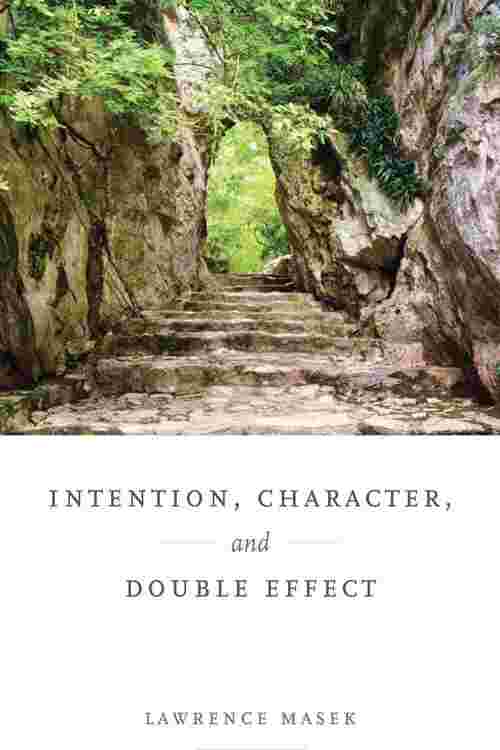 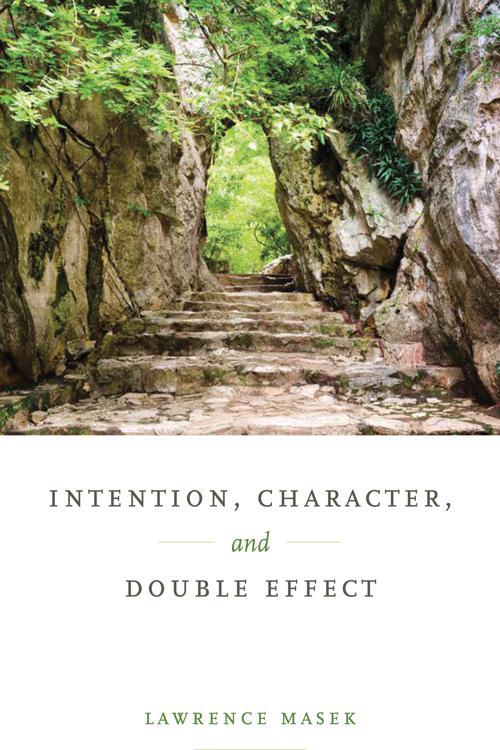 The principle of double effect has a long history, from scholastic disputations about self-defense and scandal to current debates about terrorism, torture, euthanasia, and abortion. Despite being widely debated, the principle remains poorly understood. In Intention, Character, and Double Effect, Lawrence Masek combines theoretical and applied questions into a systematic defense of the principle that does not depend on appeals to authority or intuitions about cases. Masek argues that actions can be wrong because they corrupt the agent's character and that one must consider the agent's perspective to determine which effects the agent intends. This defense of the principle clears up common confusions and overcomes critics' objections, including confusions about trolley and transplant cases and objections from neuroscience and moral psychology. This book will interest scholars and students in different fields of study, including moral philosophy, action theory, moral theology, and moral psychology. Its discussion of contemporary ethical issues and sparse use of technical jargon make it suitable for undergraduate and graduate courses in applied ethics. The appendix summarizes the main cases that have been used to illustrate or to criticize the principle of double effect.